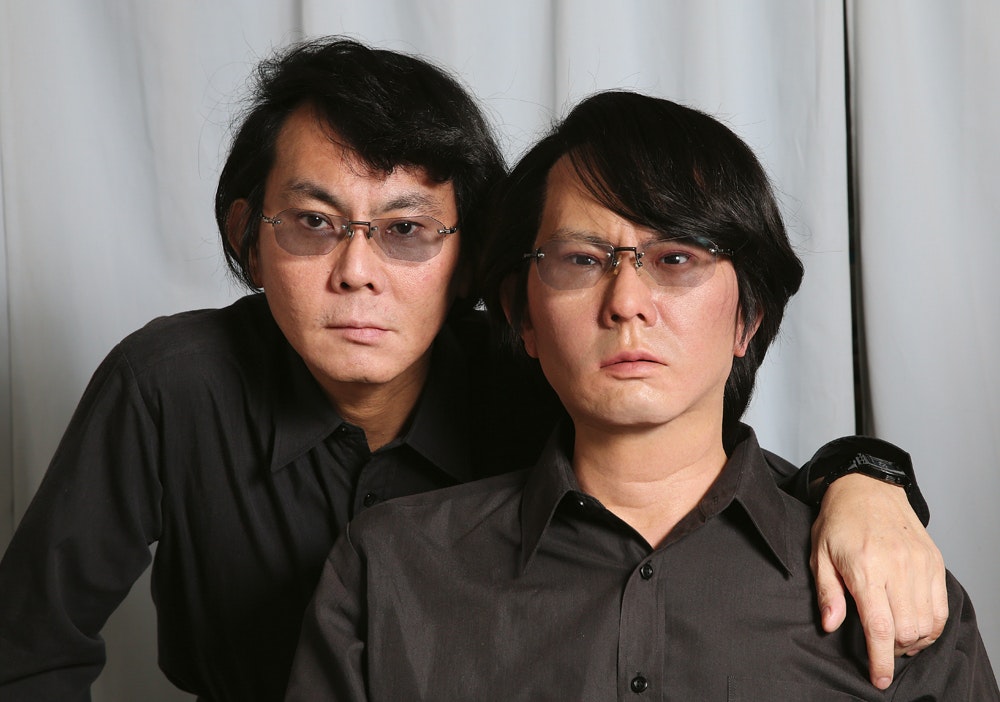 One of my fellow students, Karin, wrote a fair share of her blogs about the Japanese character Hatsune Miku. Check out Karins blog if you want to know more about her.
One of her latest blogs (‘Marrying Hatsune Miku’) covered the phenomenon of people marrying non-people.
Come again? At least, that was my initial response. I couldn’t imagine a man marrying something as inanimate as a hologram, but as Karin pointed out, it happens.

This prompted the idea of relationships between humans and not-living entities. After a little research, I stumbled upon a very interesting short documentary about humanoids (LINK). I was blown away!

I, of course, knew robots were a thing. Everyone knows about drones and the robots being used in factories and all, and the occasional robot enthusiast may be familiar with facilities like Boston Dynamics, where all kinds of interesting and fun robots are made [LINK].

This documentary shows a whole different type of robots. I was totally oblivious to their existence and thought it was something humankind might encounter a decade from now. The following kind of robot feels very sci-fi-y: I’m talking humanoids.

Humanoids (Human + the suffix -oid, which comes from the ancient Greek -eidḗs, which means ‘like …’. The ‘like-humans’.) are robots that are created to resemble humans. By repeated exposure to text and data, machines are ‘trained’ to find patterns. These patterns can be converted to several formulae (algorithms). These algorithms capture our way of communicating and enable the robot to respond to vocal input (being a human talking to it/him/her).

In the documentary, we can see robot Erica that is trained to be a travel assistant. She responds quickly and in an accurate manner. She looks like a person: you would definitely distinguish her from an actual person, but the similarity to a real person is already very impressive in my opinion. Of course, when you’d move even closer to resemble a human’s face, you’d find yourself sliding down the uncanny valley.

All good and well, a talking robot who looks semi like a person. But will it ever really replace a human-being? It’s premature to answer such a question, because this robot is not in its final stage. We can say however, that the humanoid triggers reactions we would normally expect with human-to-human interaction.
When we interact, we are constantly confirming each other’s position in the conversation. We subconsciously mirror our collocutor’s movements and speech manners to make them feel comfortable.
When we look at footage of people interacting with humanoid Erica, we see they tilt their head, nod when they agree and make affirmative noises like ‘aha’ or ‘mhm’ (I hope you understand what I mean with these transcriptions). That proves we see recognize at least a little bit of ourselves in the robot.

Considering mankind’s natural curiosity and insatiable taste for exploring, I do not rule out Christmas 2030 with my robo-boyfriend and pet Spotmini on my lap. Do you?