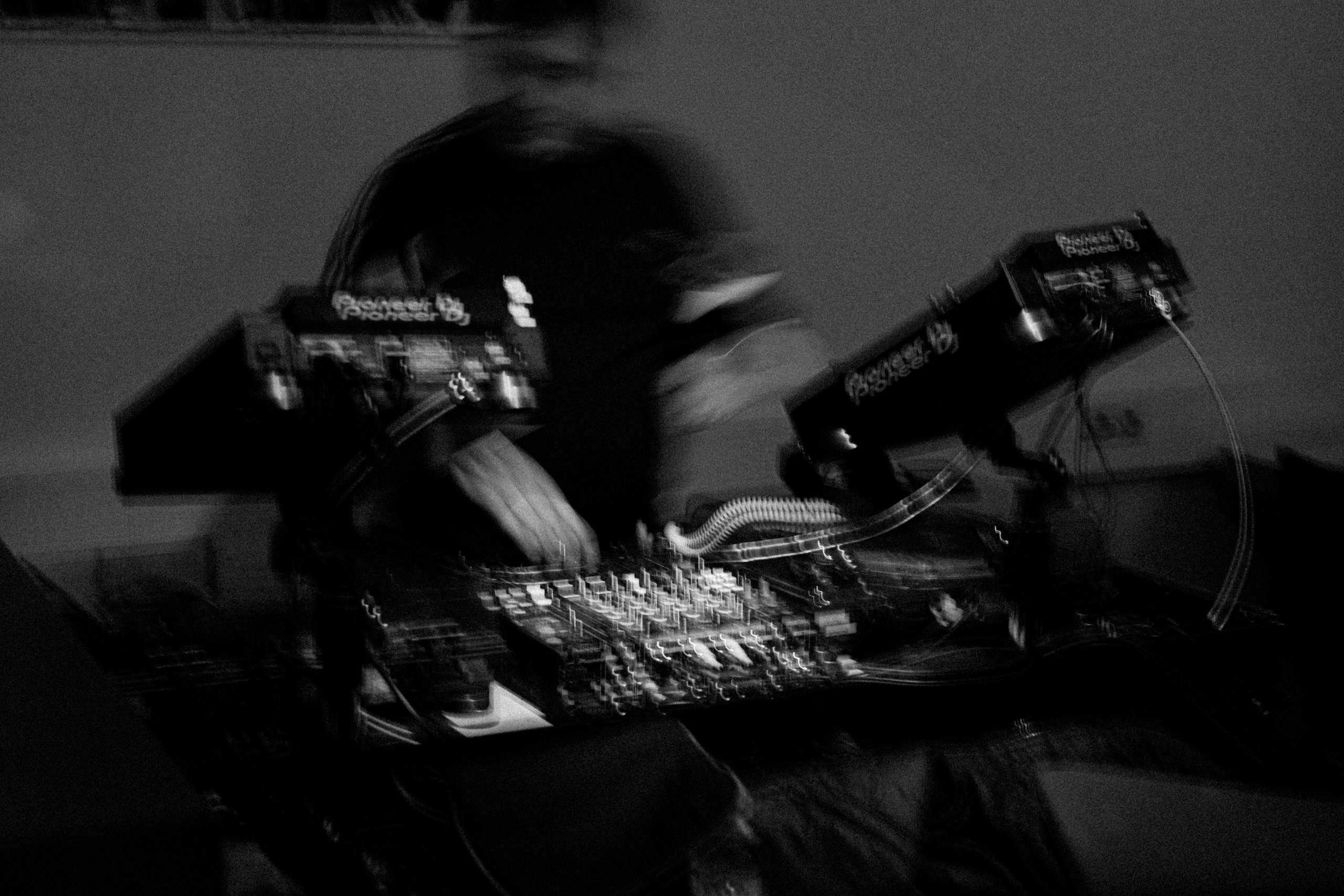 Music has been a hobby and passion of mine for a rather large part of my life. Be it in the guise of listening to the radio, making playlists on Spotify, going to festivals, rummaging through the depths of the internet to find that one fire track you heard somewhere and have to have or DJing at a party. Music is something that has, for me at least, an inherently strong connecting ability. Connecting through being able to relate to the work of your favourite artist, sharing unforgettable experiences with friends to the soundtrack of a brilliantly curated festival line-up or playing at a party and ensure everyone has a great time.

The prospect going into this year was very promising, I was booked for two house parties and, to my surprise, I would be playing at a festival for the very first time, something I had been looking forward to ever since I started learning how to DJ. Now we all now what happened since then and how everyone’s lives have changed drastically. But where some sectors of the economy are able to adapt to a ‘new normal’ and can keep on carrying on, the live music industry is an industry that is among those that have been affected the hardest since.

Well then, there I was, sat at home with no gigs whatsoever. Demotivated and not sure what to do with myself, I noticed some of the world’s biggest festivals that weren’t being cancelled, Tomorrowland being a shining example, managed to create, in the face of adversity, a fully immersive online festival experience. Many other DJ’s followed suit with livestreams from their homes, or even from a boat. Also someone like Kenny Beats and his beat battles on Twitch, creating a community and giving a platform to upcoming producers by pitting them against each other.

Now, festivals and/or artists aren’t at all new to using digital media to expand their audience. Aftermovies and livestreams of festivals have been a thing for nearly a decade now, and artists are no stranger to posting festival performances shown on said livestreams on their YouTube channels, to give people around the world a chance to experience or re-live sometimes career defining performances. Nowadays however, circumstances are different and the use of digital media is sometimes the only option for an artist to perform and showcase their talents.

So, spurred on by artists still finding ways of providing their audience with a party atmosphere (albeit digital), I thought ‘why not?’. Now, I am fully aware of the fact that I am not even in the same universe as DJ’s that get to play festivals like Tomorrowland (obviously), but their use of digital media to keep any sort of engagement with people really made me think I might be able to grow my audience beyond just my parents and friends whom I already lovingly force to listen to my mixes on Soundcloud.

Taking an example from the aforementioned Kenny Beats, a Twitch account was made and, after some research, I attempted an actual livestream for the first time. Unfortunately, my laptop decided it did not agree with this decision and thus my Twitch career was short-lived to say the least. After this rather sub-optimal experience YouTube seemed like a good alternative. After a lot of faffing around with camera angles, set-up issues and hours of questioning my whole existence and why I am even bothering with all this effort to probably only reach 10 people, I eventually managed to post my first Youtube ‘live set’. Only time will tell this new way of  performing and building an ‘audience’ will prove to be able to sustain the live music industry through these unprecedented times

Do you think artists are more likely to consider the use of digital media going forward? Please let me know your thoughts in the comments!