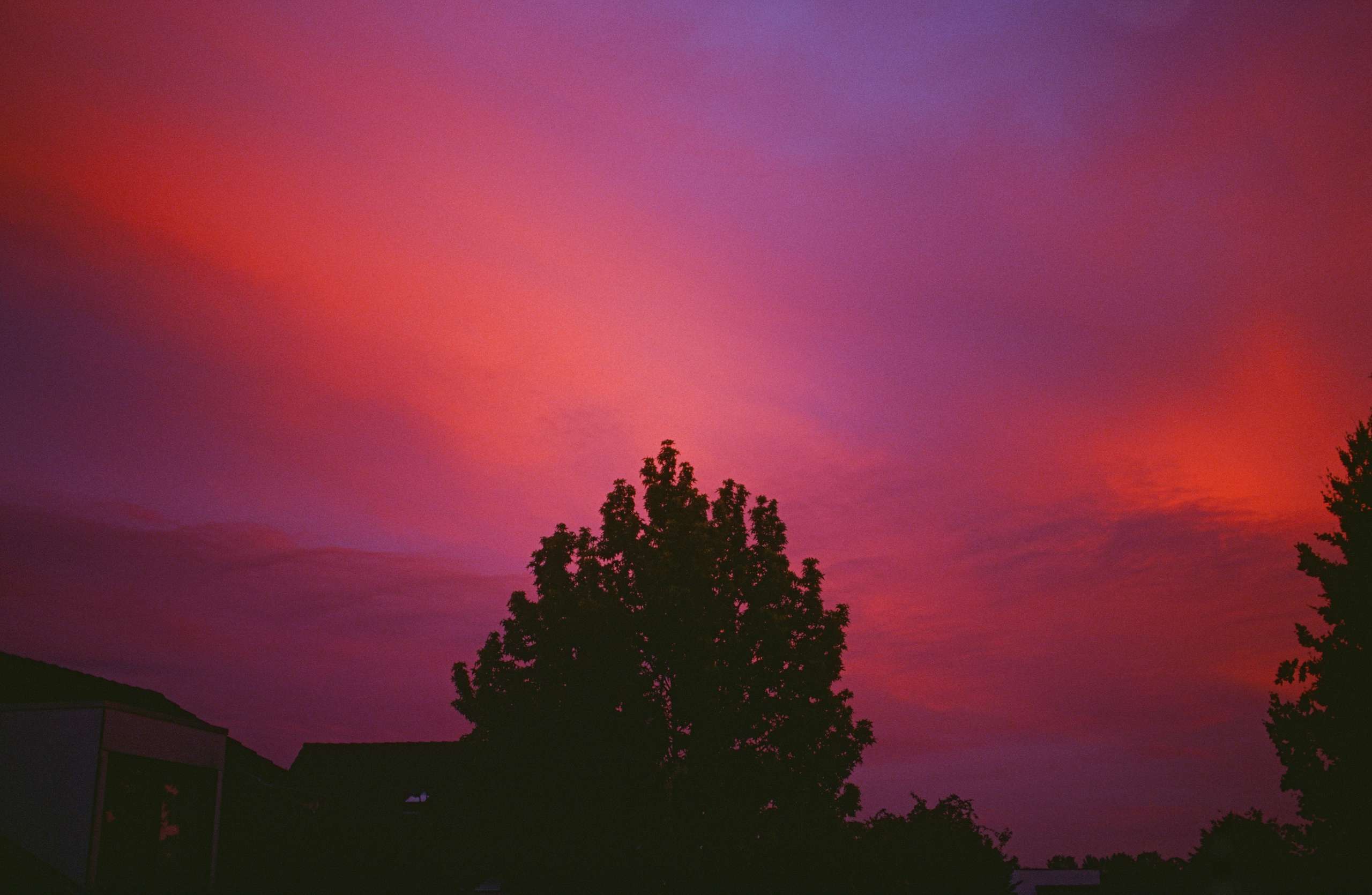 Somewhere in the summer of last year I was tidying up my room at my parents’ house, in an attempt to get rid of the amalgamation of random and useless stuff that had eventually grown larger over the years, when I came across a box containing something that would impact me more than I at first would have imagined, glancing down into that box, examining its contents. Among the contents of this box were an old Sony Handycam, a substantial amount of envelopes filled with photos from yesteryear and their developed negatives, and last but not least, there it was, the device used to capture all of those old pictures, a 35mm analogue SLR, a Canon EOS 500N to be exact.

At first I didn’t really see a purpose for this piece of outdated technology, because who in their right mind would use an analogue camera when you have the frankly mind-boggling feats of technology that are the current crop of digital cameras. So, blissfully unaware of my ignorance, I trundled along through time, using my trusty DSLR for when I went out to do some photography every once in a while. Then, through the strange and mysterious ways of the YouTube algorithm, more and more videos about analogue photography kept cropping up in my recommended section so, obviously, I had to watch them. This did change my view on them having a purpose today, but I didn’t really think much more of it beyond that.

A couple of months later when I’m visiting my parents for the weekend, I decide to take another, harder look at this magical piece of engineering from a time period of which I do not remember many things. To my surprise, when I eventually decided to replace the by now long-dead batteries, I noticed that there was a roll of film still installed in the camera. Having shot the remainder of the roll of film, I ejected the it from the back of the camera.  Upon doing so, I noticed the expiration date of the film was 2004. The poor old roll of film had been patiently waiting in the back of the camera for about 16 years to be shot and developed.

After a longer search for a development lab than I initially had expected, I finally fulfilled the long awaited purpose of that patient little roll of film. Walking in to this little development store felt a bit like walking into an old school candy shop. Behind the counter was a shelf that spanned nearly the entire wall from floor to ceiling, filled with an immense array of different brands and types of film, from 35mm film to medium format film and even some large format film. Taken aback by this wonderfully colourful display of a medium that I not too long ago had believed to be extinct, something in my mind clicked.

During the time that it took for the photos to be developed, I went on a mad Youtube binge to find out everything I possibly could about analogue photography. Things that stood out to me the most about the analogue experience, amongst many others, as opposed to the ‘normal’ digital photography were the much more deliberate approach to taking a shot, the inherently more tactile nature of the medium and the weirdly paradoxical restrictiveness with the plethora of available options of film.

To expand a bit more on why these things especially stood out to me, when shooting with a DSLR it has become maybe too easy to fill up the entire SD card with the same subject and later sift through them to pick the perfect one, which, with a roll of film is possible, but it ends up being a much more expensive undertaking. The tactility, for me, comes from being able to physically hold either the unexposed roll of film or the developed negatives in your actual hands and interact with them in whatever way you see fit, something that in the same way is rather difficult to do with an SD card. Lastly the restrictiveness, by that I mean that once you have loaded a roll of film, you’re in for the full 36 exposures, no swapping in between if you feel like shooting in black and white as opposed to colour.

Then lockdown happens. I relocated back to my parents for the foreseeable future. Being stuck inside pretty much all day with almost all of my daily activities spent being online and behind a screen, I decide the lean heavily into analogue photography as a means to switch off, go for a walk and experience nature. Be more calculated about the shots you take. Make every exposure count. Experiment with new types of film. Be at one with the chosen subjects on that specific walk. Look for interesting compositions. Take an extra minute to get the framing just right.

And here we are, more than half a year into a global pandemic, this ‘method’ of disconnecting really has helped me keep my sanity (as far as that is possible). It has also made me look at photography from a whole new angle, photography has become more than taking snapshots of moments or places you want to remember or archive for later, for me, it has become more about capturing a feeling or a sentiment, taking more time to meticulously get the framing and exposure to be great and not just good.

What are ways in which you have decided to ‘disconnect’ from digital media since lockdown occurred?