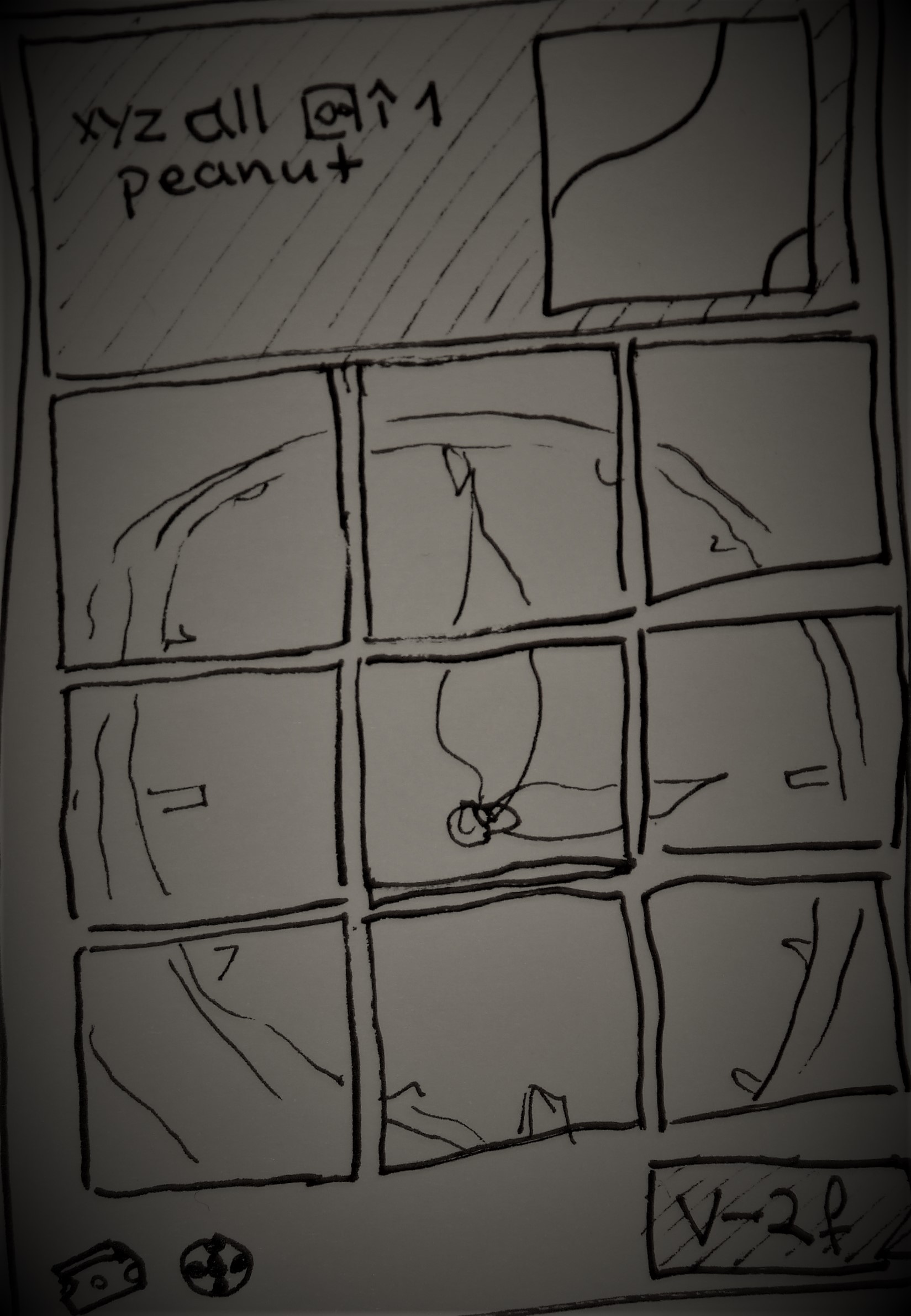 The internet. Seemingly endless information in perpetual forms, awaiting my fingertips to press the button. What I once saw as only a toy and object of amusement, additionally became a space for social bonding, a platform of self-portrayal, an inexhaustible tool for all inquiries and questions, and a necessity for my education. I want to use the internet and I need to use the internet.

With varying degrees of urgency, I surf the net. I am using a Tor browser, having privacy concerns in the back of my mind.

Every second site I try to enter speaks directly to me: “Verify you are a Human”. I answer by clicking: “I am not a robot”.

A picture split into tiles pops up, and I am asked to select the tiles containing parts of a specific object. I try my best, not sure if my choice is the correct one, the humane one. And often, it´s not.

I am asked to do it again and again, each time becoming increasingly unsure if my choices are correct, since I was wrong so often in the past. It slows my inquiry down, won´t let me surf, and makes me frown. Even though I am sure to be a human.

What is a Captcha?

A Completely Automated Public Turing test to tell Computers and Humans Apart (CAPTCHA). It is a type of test, challenge or game, where you authenticate that you are a human by solving the challenge. This obviously entails, that the challenge is not one a computer can solve. To complete a captcha, you need to use three seperate ablilities simultaniously: (1)invariant recognition, (2) segmentation, and (3) parsing. Briefly said, invariant recognition refers to the ability to recognize a large amount of variation in the shapes of characters/symbols/objects. Segmentation refers to the ability to separate one symbol/object from the other and parsing refers to the ability to put the symbol/object into its context regarding time and space.

Most previous captchas user letters and symbols which are distorted and only a human can identify. The new reCaptcha (by Google) uses tracking cookies to identify your computer to fully automate the process of verification and to not disrupt the surfing experience of the user. This does not always work, especially when surfing in a private mode. The user will then have to chose specific objects from a picture which is split into tiles.

Back to the user. As more and more websites use captchas, my time is increasingly consumed by solving puzzles with varying degrees of success. While surfing I repeatedly ask myself things like: Is this traffic light pole, part of a traffic light?; And this cable?; Where does a traffic light begin and where does it end?; Bikes, are they just bicycles or motorcycles as well, and does a wheel of one count as a bike?; and many more. The thing is, I need time to solve the captchas (on average people need 10 seconds), and sometimes I never win the challenge (probably due to my privacy settings). Many critics have pointed to the fact that people with even slight visual impairment may have trouble solving the captchas, or may not be able to solve them altogether.

This does not only effectively exclude people with visual disabilities but also a substantial amount of elderly people from accessing specific sites. In addition, it excludes users using tools for privacy by making access difficult.

Captchas discriminate, to determine whom to give access to a website. On the one hand in a useful way, somewhat benefiting users by distinguishing between machine and human. But on the other hand, simultaniuosly discriminating between different groups of people.