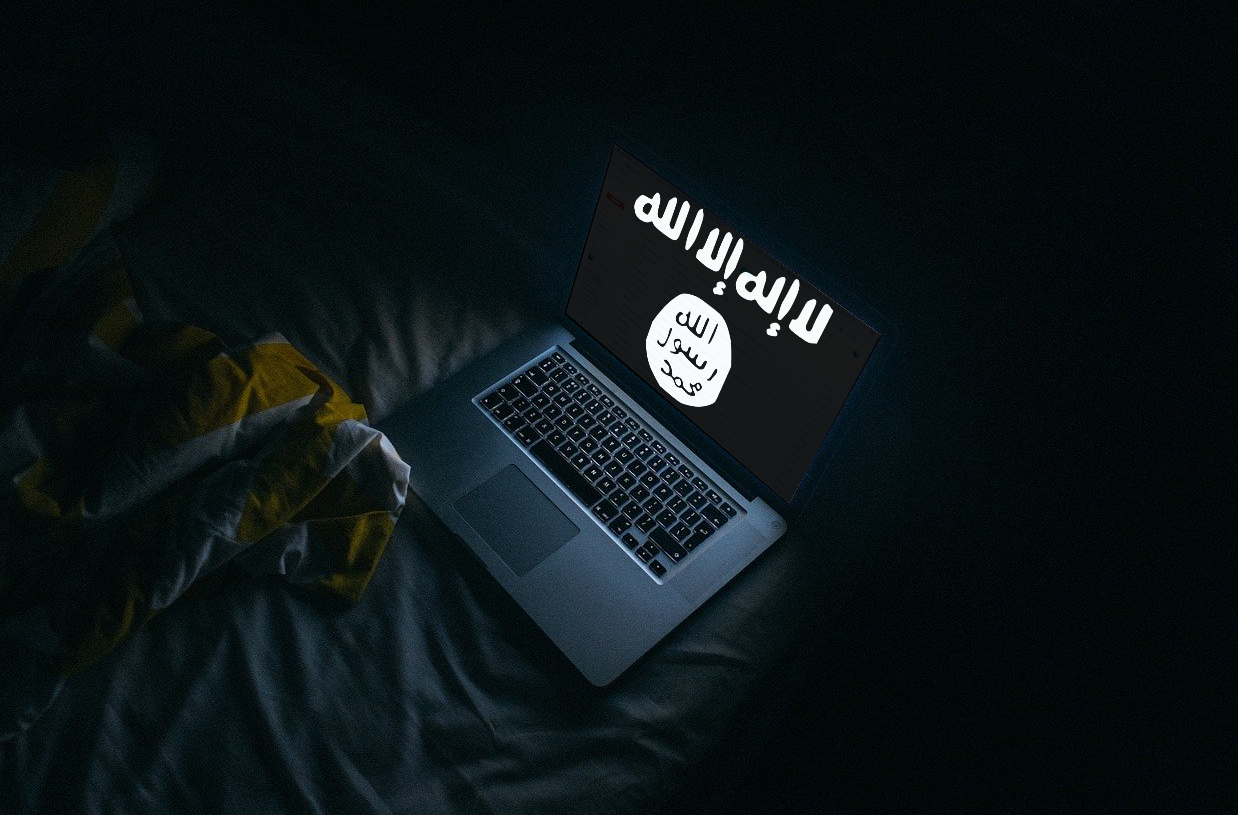 If you clicked on this post, I can only imagine you’re here to find out how someone like David Dobrik and prolific terrorist organization ISIS could ever have anything in common. At face value, there is absolutely nothing that would tie the two together. One posts daily vlogs, while the other is responsible for thousands upon thousands of deaths and extreme instability in the Middle East. When you take a deeper look, however, it becomes clear that in today’s day and age YouTubers are no longer just losers making videos in their mom’s basements and ISIS are more than the brutes they present themselves as to the Western world. Both are content creators. Both work to diversify their content and spread their brand. Be it through book deals, music videos, merch, you name it. Both, are businesses.

In this blog post, I will aim to recontextualize ISIS as not just a terrorist organization, but a well thought out business that took full advantage of digital media to rise to power.

Now just as a disclaimer, I’m definitely not making a 1 to 1 comparison of Youtubers and ISIS. I’m simply using Youtubers to exemplify how ISIS (successfully) utilized digital media in a way that is quite comparable to online creators and organizations.

YouTubers have evolved quite a bit since YouTube launched in 2005. Nothing was monetized when YouTube was still new and content was made purely for the sake of making content. As time went on YouTube grew and the digital landscape changed. Many saw the potential of YouTube and social media in general and took full advantage of that. Most successful YouTubers nowadays are not just making YouTube videos, they are running full-fledged businesses. And as any armchair business expert will tell you; it’s important to diversify your income stream. So, YouTubers start selling merch. They take on book deals, even though they clearly have no passion for writing. They become overnight musicians and release some of the worst music I’ve had the displeasure of hearing. It’s a way to secure income and grow your brand at the same time. It’s all common practice and I don’t think I taught you anything new just now.

Color the entire security community surprised when they saw ISIS using those same strategies. You see, the same way YouTubers evolved with digital media, so did ISIS. ISIS was founded around 2004 as an off-shoot of Al-Qaeda, but it wasn’t until 2011 that they rose to global infamy. What set ISIS apart from other similar terrorist organizations was their global reach. Thousands upon thousands of foreign fighters traveled across the globe to join ISIS in Syria and Iraq. One of the reasons ISIS was able to pull that off was because of their social media presence. I believe we all remember the horrible beheading videos they posted to YouTube, but that is not nearly all they did. They set up an English-language online magazine called the Dabiq. They were selling merch and writing books and making music- Oh man this sounds familiar (Awan, 2017 & Weimann, 2016). Most absurdly of all perhaps they were uploading recruitment videos that I can only compare to fake deep inspirational ‘Rise Up Gamers’-esque Call of Duty E3 hype trailers. Which is a lot, I know. They have all been removed from YouTube by now, but the video above does showcase them a bit. ISIS even had their own app on the Google Play store for a while (Awan, 2017). All of this allowed them to reach a large audience of impressionable young adults (most foreign fighters were quite young) that were willing to give up everything to join the cause. Aside from that, ISIS had a clear (and successful) business plan, which made them very appealing to donors.

What do you mean ISIS is posting cat photos?

Not only were they using a varied means of digital media, but they were also present on pretty much every social platform you can think of. Their largest presence was on Twitter, but they were also found on Facebook, Instagram, Tumblr (believe it or not), Telegram, and more. Hundreds of accounts were set up with the simple goal of making the Jihad seem appealing. ISIS fighters on the frontlines were posting about how fighting in Syria was better than in Call of Duty (Awan, 2017). All to lure people in. And in that effort, the weirdest thing was created. The ISIS cat Twitter. ISIS, for real, made a Twitter page called @ISILCats (which is now suspended) where they would post pictures of themselves in full gear, holding AKs and… cuddling kittens? It is very surreal that that was a real thing that actually existed in this timeline.

A large issue with ISIS’s digital media tactics was that we were simply not prepared for them. While technology and terrorism have always gone hand in hand, the organized, deliberate, and business-like approach that ISIS had made them very hard to combat on social media. They were able to get their ‘brand’ out there and once it’s out, it becomes very hard to contain. ISIS’s way of utilizing digital media did, however, along with other events, lead the security community to put a larger focus on digital media.

Thank you for reading! Were you aware of the way ISIS had used digital media or was this new to you? Also, thoughts on @ISILCats.. I’d love to know!