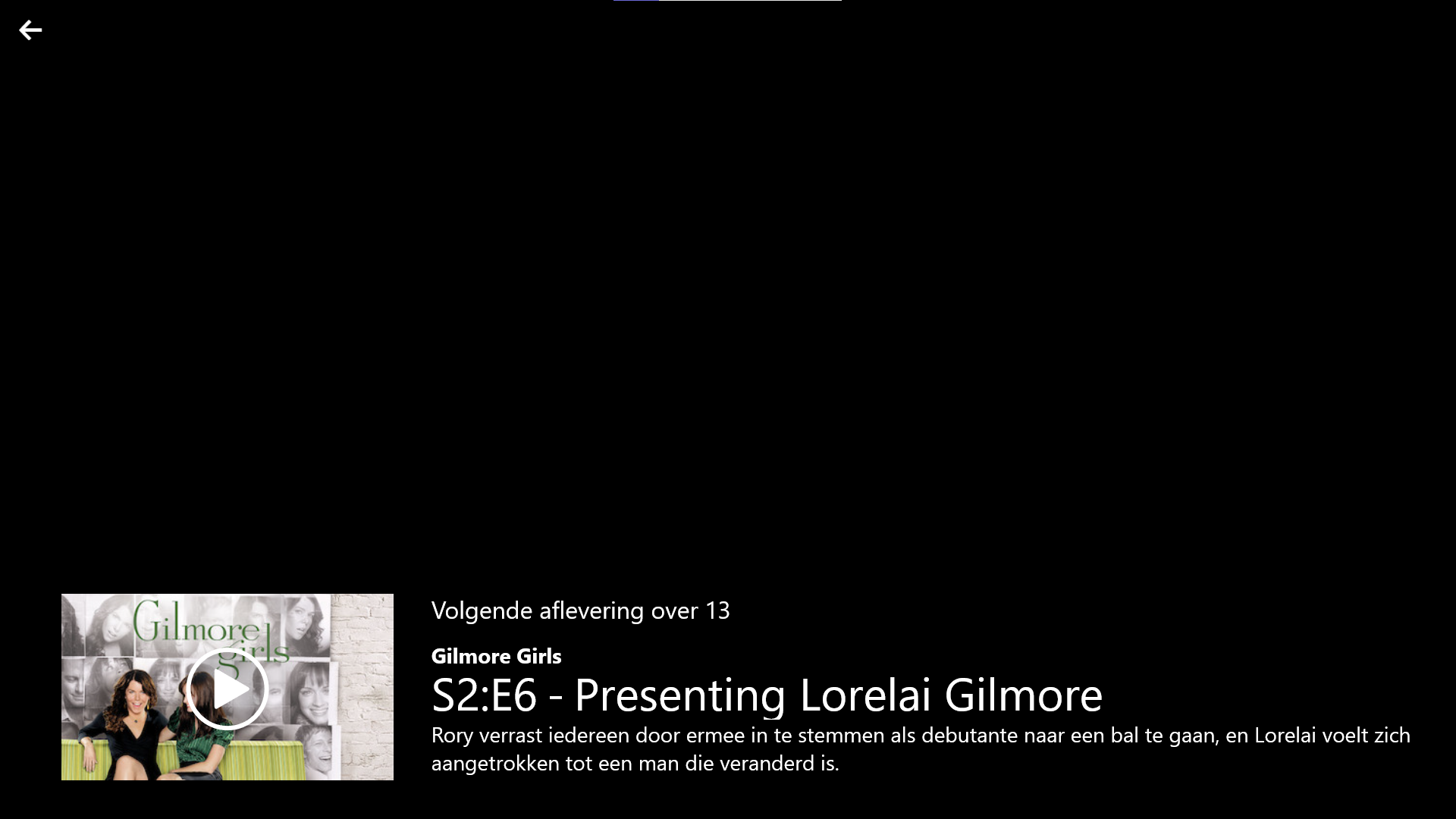 We all know this enticing screen, urging you to not even do anything because after those few seconds of waiting (and I swear the waiting time keeps diminishing every few months) you can just keep on watching. Thinking to yourself ‘well I can’t stop now, I really need to know what happens after Betty and Archie kissed!!” (shoutout to all those people who are still watching Riverdale even though the plot just makes less and less sense) and clicking on to watch another 3 episodes with the same reasoning.

This is the perfect example of binge-watching, the now well-known and widespread phenomenon of endlessly watching a series without actually taking a break. It’s a term that is now very well known in our society, but also refers to an activity, or maybe more a state of being, especially enjoyed by the younger generations. This probably also has to do with binge-watching’s status as a relatively new phenomenon, it only became a real possibility when streaming services like Netflix and Amazon Prime reared their heads. In the beginning of digitized media, you had to make do with whatever was on TV and if you got attached to a series you’d have to watch the new episodes whenever they were on. That meant waiting either a day or a week to be able to get back into the world of your favourite series. Or worse, you had to go to a video store and pay a specific fee to take home whatever movie or series you wanted to watch as a DVD (or VHS tapes before that), if you were lucky enough that the store actually had what you wanted.

in our wonderful world…

But then came the glorious era of Netflix! When we had finally convinced our parents that we really couldn’t miss out on this amazing subscription, we rewatched all those classic teen series in proper binge-watch style. We planned whole sleepover weekends with incredible amounts of snacks, blankets and comfy clothes, later accompanied with a bottle of wine or two, to watch the night away and obsess about all the boys on our screen that were so much more charming, sweet and sexy than the ones in our classes.

But binge-watching wasn’t just a group activity, it was there whenever you were bored, home alone or not wanting to study. And if you and your friends were watching the same series, you had to keep up in order to avoid spoilers of course. So it started cutting into study/school time, ate away at your sleep pattern, cost you social time with your family and friends and became the main topic of conversation. The time spent together with friends, and sometimes family as well, was not that qualitative anymore, because you would focus on what happened in your favourite series, who your new celebrity crush was or what the new series obsession would be.

Luckily, this obsessive and conversation-overtaking aspect of binge-watching has mostly subsided in my more mature life, but behind the scenes the habit, or maybe addiction, is still there. If I don’t have anything to do, or do have a lot to do but just don’t want to do it, Netflix is always there to keep me company and keep me entertained. Netflix always felt like a harmless way to entertain myself when I had nothing better to do. It sometimes even worked as a motivator to get my school- and later university- work done quicker. But when taking a better look at my watching habits, I can say that it is not harmless anymore. It still interferes with my sleep pattern, both because it’s so easy to keep on watching and because of the light from my computer. It can, at times, feel like a real addiction, with my Netflix almost physically calling my name as my brain is stuck between the real world and the serie-reality I’ve been mentally involved in after a binge. And after the Covid-19-lockdown it has even impacted my willingness to go out and do things, when staying in bed with my laptop can be so entertaining and easy. I know all this and I know that it is not a good habit to have, but it’s not enough to make me stop (binge-)watching series.

And my ‘marathon-viewing’ craving is not specific either. When the entire H20 series was posted on Netflix, I watched it all within a couple of days. All 3, 26 episodes, seasons full of bad acting, unbelievable scenarios and bad mermaid props. And I guess it was for nostalgic purposes as well, I mean I did watch it on TV every week in the ‘good old days’, but most of the time while rewatching H20 I was annoyed at the bad quality of it all. Anything is binge-watchable to me, whether it is rewatching all the episodes from Friends, the Big Bang Theory or Gilmore Girls (as I am currently doing) or being transported to the newest and shiniest realms of Netflix originals’ sci-fi’s, detectives, documentaries or cake-baking contests. With access to a streaming device and the internet, I have a whole array of worlds at my fingertips and can get lost in hours of entertainment without having to do anything for it.