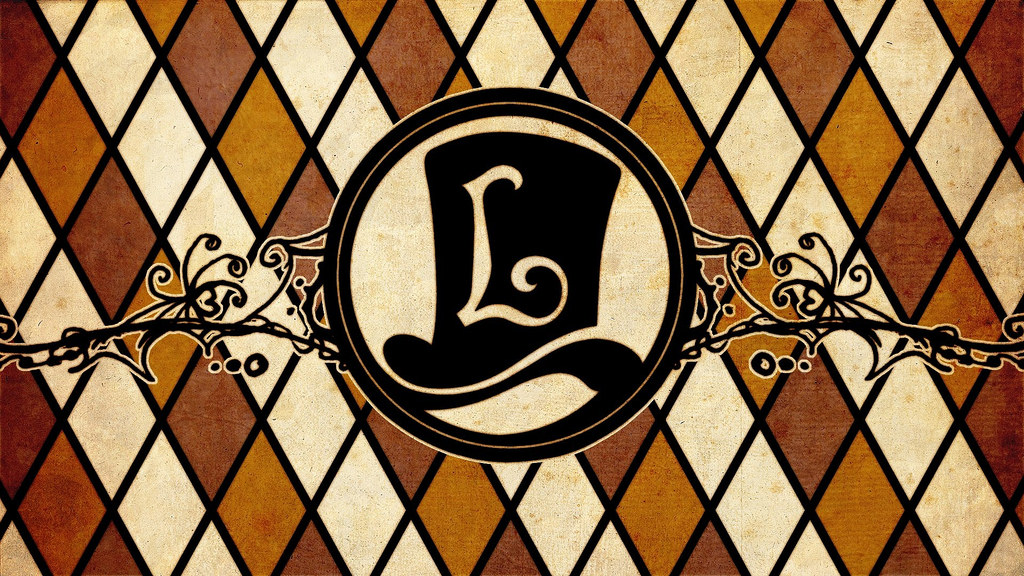 Learning through games is a concept that has been around for quite some time now. ‘Tricking’ children into learning seems to be what this concept is about. I remember getting my own first GameBoy and being inseparable with the device for the first few months since it came out of the box. I genuinely think that my first second language acquisition came from Pokemon FireRed and Scorpion King (which were both not available in Dutch at that time).  As gaming is a medium that is nowadays almost inseparable from teens in general, it is understandable that researchers and educators see opportunities (Hoffmann 2009, 21). When I got the Nintendo DS the world of learning through games seemed to open even further when I first encountered the concept of ‘Layton’.

One of my personal favorite puzzle games up until now are games with the Layton name. The mystery, plot twists and countless riddles seem to be able to entertain me endlessly. They test logic, basic mathematics and just simple riddles. Layton has made its debut in Japan in 2007 (Schiesel 2010). In the article by Schiesel, the author mentions that Layton is based on ‘Head Gymnastics’ – one of the best sellers under the puzzle books, written by Akira Tago (2010). Level-5’s director, the developer of the game, was a fan of the books and was able to build the successful game around it (Schiesel 2010).

I think that what makes this game such a success is the narrative that is created through the puzzles. It feels like you are solving a bigger mystery, in which each smaller riddle or puzzle has a logical place to bring you closer to the final solution. I personally love solving riddles and mysteries, so this game was right up my alley. Additionally, I see how a game like this could really teach a way of thinking to children. The story is engaging and rather easy to follow, but some of the riddles are particularly difficult, especially for a younger audience. I think that challenging children with an engaging story and riddles is brilliant. In my opinion, training the mind cannot begin early enough.

To end this blog I wanted to see if you, my dear readers, are able to solve some of the famous (or infamous) riddles.  I have adjusted the riddles a little bit, and the first one is just an infamous family riddle that I happen to really enjoy. Have fun! The answer may not be as far-fetched as it seems…

For the answer you could look at the website (which I do not encourage because just looking at the solution is less fun) or you could discuss in the comments. Good luck and have fun!