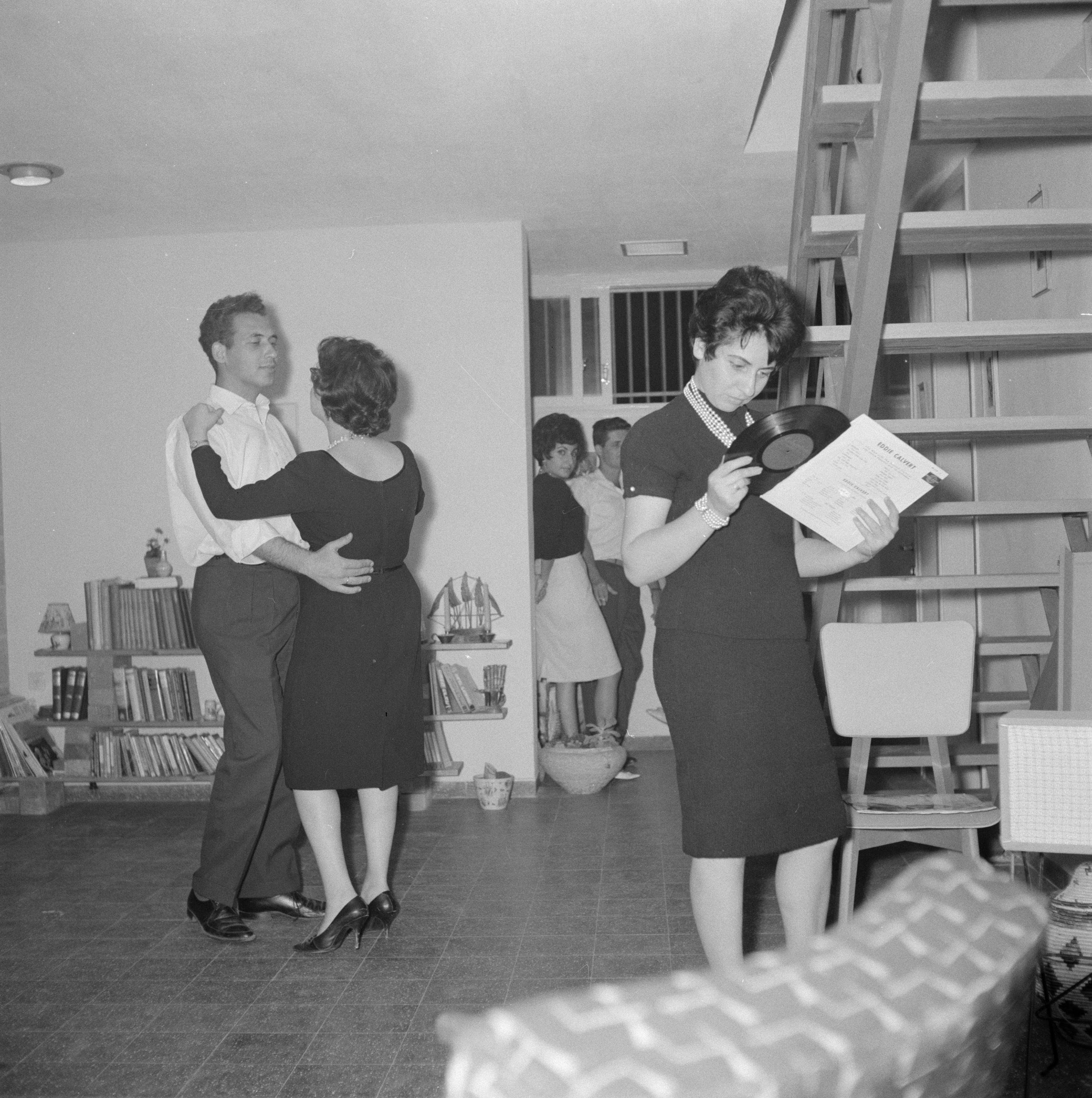 Digital media and technology have undoubtedly streamlined many aspects of life, such as communication, consumption of media, storage and spreading of information and automation. People can set up a Spotify account in 60 seconds flat and suddenly they have access to over 30 million songs that they can listen to using their desktops/laptops at home or their phone while on the go. Spotify can even be found on your smart TV nowadays. The first commercial compact disc (CD) was only available in 1982 and before that one had to listen to music by going through the space and time-consuming process of owning and using a turntable and vinyl record collection. The difference in terms of accessibility, availability, and ease of use is night and day when it comes to the consumption of music in today’s digitized world versus the analog world of 40+ years ago.

Music is just one example. Most of our parents likely remember the love-hate relationship they had with their analog film camera: the initial process of loading the film into the camera, the advancing of the roll after every shot and then the excitement when picking up a developed film roll from the lab, which unfortunately can turn into disappointment when the entire roll turns out to have been spoiled by sunlight and thus returns as a mess of 36 black images. The rise of digital technology has led to mobile devices being mass-produced and affordable for most. This has led to approximately 5.13 billion people around the globe currently having mobile devices. I believe it is safe to assume that the vast majority of these mobile devices have the ability to take pictures and store them digitally. This is another benefit of the digitized world. No more having to worry about how your film roll photos will turn out or having to deal with carrying enough film rolls with you on your holidays. Nowadays people can take thousands and thousands of pictures per year using their phone which can fit in their pants pocket, back them up online in order to save space for more pictures or simply delete them, all from the comfort of wherever they may be with their phone. Besides the camera or smartphone itself, there are no other costs. There’s no waiting time for the development of the photos or worry about how they turn out. It’s all instant and streamlined nowadays.

Listening to music and taking photographs is insanely convenient and accessible nowadays. If you can listen to virtually any song by searching for it on YouTube or Spotify and the ability to take a thousand photos in a day and carry them around with you, why are vinyl record sales and film photography back on the rise?, Both of these are clearly more cumbersome to use than their digital counterparts, but perhaps they offer something unique that digital media does not and which trumps the convenience aspect that digital media relies on? Not to mention the exorbitant prices attached to wanting to own your digital music library in the form of LPs or when wanting to take as many photos on film as you would with your phone. That begs the question of why these two methods of media consumption and production are coming back into style despite there being an easier and cheaper alternative. A lazy argument would be to blame it all on hipsters who want to stand out from the crowd and return to “good ol’ days”. Perhaps people want to enjoy these two activities without being connected to the worldwide digital network. Maybe the process of loading a film roll or taking an LP out of its sleeve is therapeutic or nostalgic. It can even be a bit of everything

Nevertheless, analog media is making a (small) return in the face of a digitized world where everything is a click or screen tap away.