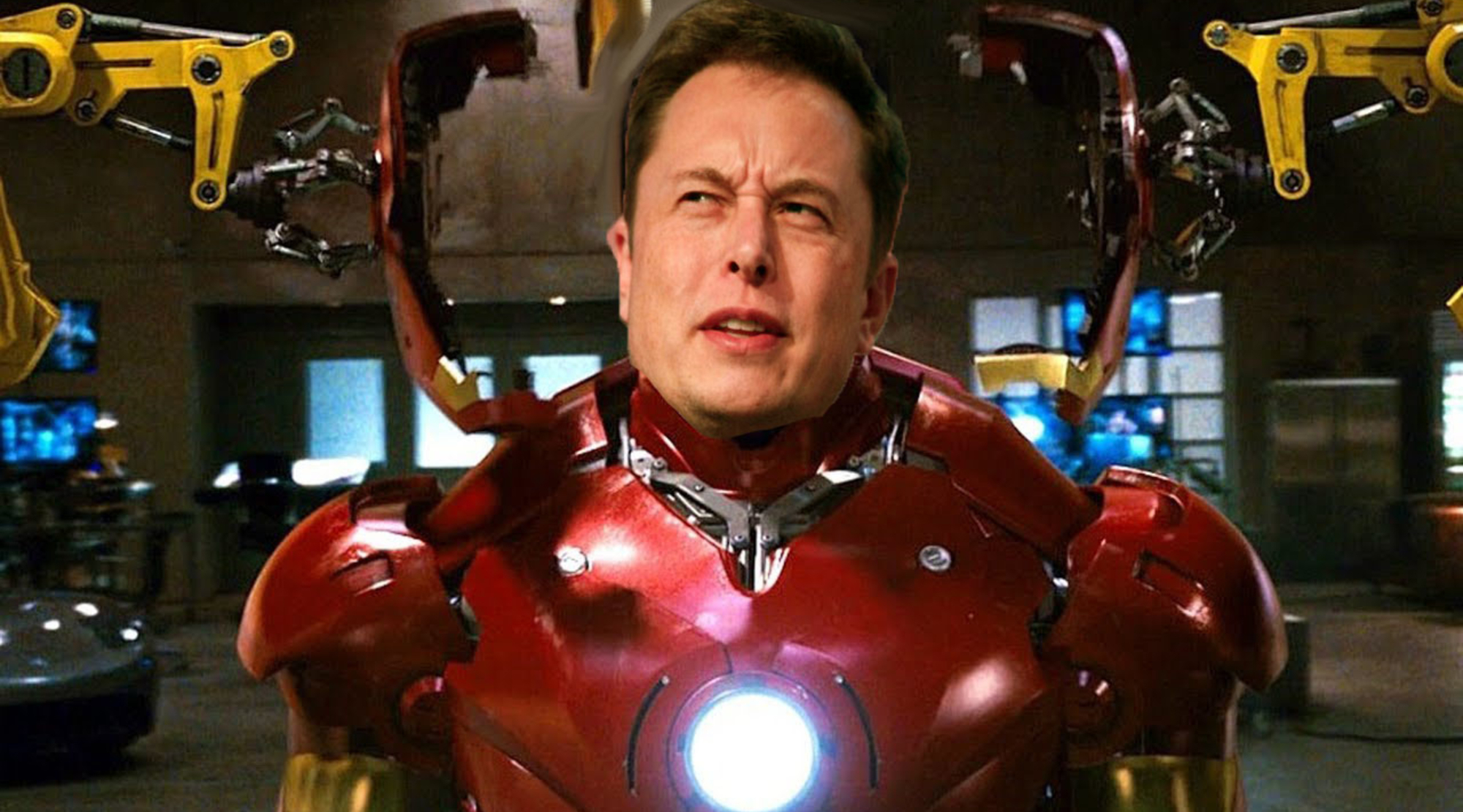 Who would that be?

I am talking about Elon Musk.

Elon Musk can be seen as one of the most influential persons of the 21st century when it comes to tech, cars and renewable/sustainable energy usage.

But… I don’t really know him.

Well, then let me start of with a little bit of history.

Elon Reeve Musk, who is born on the 28th of June 1971 in South Africa (today, 48 years old), is a technology entrepreneur and investor, but most and foremost an engineer by trait and heart.

He also began a Ph.D. project in applied physics and material sciences at Stanford University in the year of 1995, but dropped out after just two days, as he realized that he’d much rather pursue an entrepreneurial career.

And this is where it actually gets interesting!

Seemingly, for many of the great and memorable people in tech, such as Bill Gates, Steve Jobs, Michael Dell (founder of Dell) and Mark Zuckerberg, dropping out of college is what propelled their career to the next level. (Please stay in school kids)

After dropping out, Elon Musk co-founded the web-software company Zip2.

Founded in 1995, Zip2 really was a product of its time as it provided and licensed online city guide software to newspapers and other publications.
(What’s a newspaper?)

Four years later in 1999 this software company was acquired for the sum of $340 million which Elon then did not only spend on expensive cars, but rather went on to found X.com which you now might now as the platform Paypal.com

In October 2002 PayPal was bought by eBay for the staggering amount of $1.5 billion.

On to bigger things!

After the auction of PayPal, Elon Musk really started to hyper charge his entrepreneurial career.

It seems like he stopped creating products and services for the sole purpose of generating income, such as PayPal or Zip2, and instead focused on projects that are close to his personal goals and his own vision of the future.

In May 2002, Musk founded the spaceship manufacturer and space transportation service SpaceX.

This company alongside with Tesla, Inc is what gives Elon Musk the nickname of the real-life Elon Musk, as both companies work in high-end technology sectors which both try to advance future technologies as to make them publicly available, affordable and accesible.

The goal of Musk is to reduce the cost of human spaceflight by the factor of 10. Furthermore, he hopes to send humans the the surface of Mars within 10-20 years, say by 2040.

One of the biggest achievements of SpaceX is the fact that they engineered their rockets to be successfully reusable. This is one of the biggest steps in the direction of affordable space travel as rockets used to be one-time throw-away machines. Insane if you think about it!

Check out this video from The Verge on YouTube where one of the Falcon 9 boosters land on a drone ship at sea.

Contrary to what you might think, Elon Musk was not the founder of Tesla Motors. Instead, Musk joined the company as a chairman in 2004, taking over the position as CEO and product architect following the financial crisis in 2008.

Tesla is known as the company that kick-started the electric car revolution in the automotive sector! As many car manufacturers such as VW, BMW or Mercedes used to believe: ‘Electric cars are not economically valid or attractive from a business standpoint’.

Starting out with the Tesla Roadster and building up to the Model S, Elon Musk proved the market wrong as the Model S was widely received, as a very attractive alternative to combustion engine cars.

Elon Musk is one of those people where you think:

“How does he have time to do all these things at once?”

And as such, covering all of his companies and endeavours in detail would be far too much for this single blog post. As such, I am just briefly going over a few of his other noteworthy accomplishments/projects.

SolarCity is trying to make solar systems affordable, accesible as well as aesthetic. By 2013, SolarCity was the second largest provider of solar systems in the US.

The motivation of SolarCity is to help combat global warming.

The hyperloop is a concept by Elon Musk for a high-speed transportation system that incorporates reduces-pressure tubes (near vaccum) in which air pressurizes capsules ride on an air cushion to efficiently transport good or passengers to remote places in an energy and time efficient manner.

The blueprint and idea of this concept was made publicly available and as such was picked up by many universities and institutions which now race to build their prototypes and to secure their own spot in this new and upcoming transportation market.

Musk started this company to build huge underground digging machines that could build efficient and long tunnels under big cities such as Los Angeles.

This technology is meant to allow for a new level of underground transportation that should help to alleviate heavy traffic and congestion in populated areas.

OpenAI was founded by Elon Musk in December 2015 as an effort to develop artificial intelligence on an open source basis.

The company aims to make AI safe and beneficial to humanity, instead of using it for military purposes or similarly harmful and potentially hazardous applications.

“counteract large corporations who may gain too much power by owning super-intelligence systems devoted to profits, as well as governments which may use AI to gain power and even oppress their citizenry.”

Levy,S. (2015, November) How Elon Musk and Y Combinator Plan to Stop Computers From Taking Over. Retrieved from: medium.com

Neuralink is a neurotechnology startup company co-founded by Elon Musk in 2016.

Next so SpaceX and Hyperloop, Neuralink is probably one of the most Sci-Fi companies Elon Musk is connected with. It aims to create a human machine interface that is directly implanted into the brain with neuronal connections.

Being related to the OpenAI project, Neuralink tries to merge humans with software and to enhance our existing capabilities with artificial intelligence.

“OpenAI is a nonprofit dedicated to minimizing the dangers of artificial intelligence, while Neuralink is working on ways to implant technology into our brains to create mind-computer interfaces.”

Do not smoke weed on a Joe Rogan podcast if you do not want your Tesla, Inc. stocks to plummet 9% because the media takes your one-time indulgence as a sign of instability.