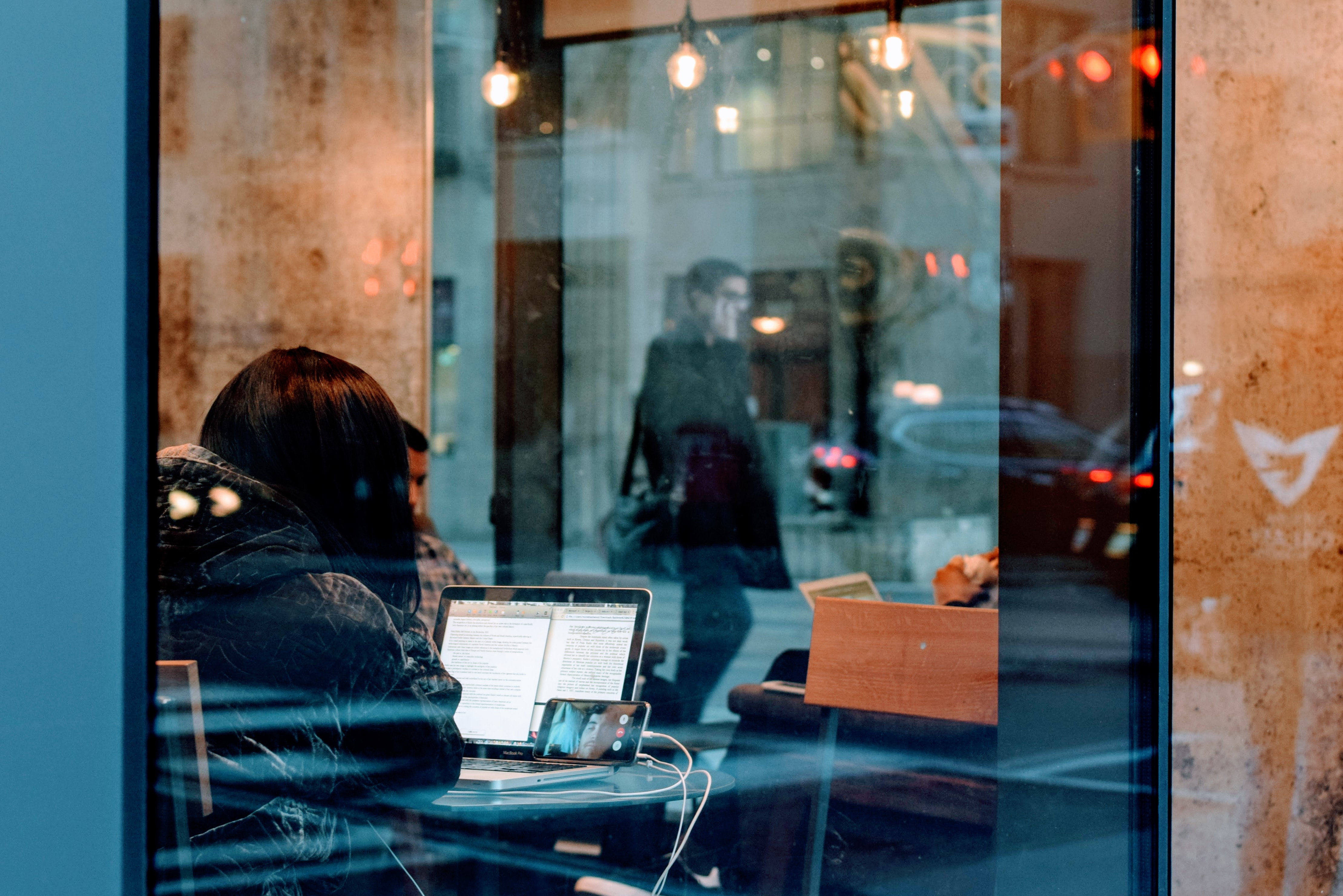 Imagine your sentences getting cut off whilst you are speaking to a friend in the middle of your conversation. Or imagine your mom trying to turn her back and walk away just as you are telling her something exciting about your day. Imagine the story you are being told suddenly turning into a mere murmur and thus losing all its emotional value. Imagine trying to communicate important details of your life with someone, without a clear voice or any accurate gestures.

Now think for a second, the times you have ben assured by your loved ones on how Skype or FaceTime would make distances so much more bearable. And now ask yourself: aren’t these platforms act as physical embodiments of the aforementioned malfunctions when it comes to profound conversations?

I have been living away from my parents in a different country for almost a year and a half now. Not to mention the fact that all my friends are scattered around the world, living in different cities such as Edinburgh, Montreal, Chicago, Brussels, Istanbul and Lausanne. Before I left, I knew that our communication wouldn’t be the same as before; but I too, was fooling myself by counting on some version of an online contact. I thought these platforms were, for the most part, capable of filling in that void as a result of the undeniable distance. I too was convinced that they would be huge lifesavers when it came to day-to-day communication. I was wrong. Hopefully they were too.

Please do not get me wrong, I am not coming from a place of complete despair about ways to communicate long distance. Nevertheless, I am quite angry about how people tend to fool themselves by leaning their backs on a surface level human contact that doesn’t very much appear like it on a first thought. It is only human that we get scared by the notion of distance, of a lack of true connection we all have with certain people. And maybe, it is only fair that we choose to believe in these tools as great helpers. To be more dramatic, it can only be considered normal that we see them as our only true hope.

On the other hand though, I feel powerful about seeing and speaking the truth, my truth, on the how these virtual mediums differ from an actual face to face dialogue.

Skype, FaceTime, or WhatsApp video call lacks the ability to transfer feelings – excitement, joy, fear, sorrow, loneliness to name a few. They may achieve in communicating the audible message and the visual impression of us living, speaking and feeling; but they possibly cannot be believed as a substitute of a hug, a cry or a laugh. Sadly, they even sometimes fail to do the least, given the amount of technical problems that get in the way.

On my journey of attempting to talk with my beloved ones from a distance, I have discovered my own patterns for a healthy, profound and transparent conversation. I saw that a dialogue that doesn’t hold a possibility of being cut in the middle, is essential. I realized that looking into the eyes, therefore being able to see through the person in front of me, is my priority. Finally, being surrounded by any clue that promises a human connection on honest and deep grounds, is what encourages me to share more.

I will continue to push the button to hear my sister’s voice and will still (try) to get an idea of my friend’s new apartment through a screen. So will you. But maybe next time, try to remind yourself that there is always more of life, color and realness than what you hear through the phone or what you see through the screen.

We are, in a way lucky to have these tools in our hands; however I cannot help but think whether it would be better to live in the hardship of not seeing your most loved ones for long periods of time, and to rather count on strong melancholia, nostalgia and hope, knowing that they also share the feeling. That sounds more human to me.