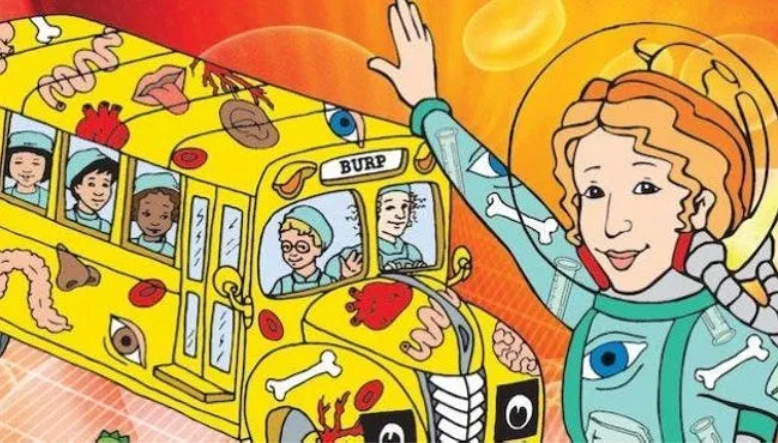 As a late-nineties baby, I derive this laughable sense of comfort from distinctly remembering a time before the internet was a household necessity. Somehow I am serendipitous about having had the opportunity to construct my basic schema of human relationships and interactions outside of the WWW. My younger brother was born the day after 9/11 – only a month before my 4th birthday – yet when I contrast his formative years with mine, it is startling how interlaced his personal and social development has been with the internet and its derivatives.

My earlier years on the web were characterized by devouring anything I got my hands on. The internet was my own Magic School Bus, and it’s safe to say I was in love. Growing up in the so-called sheltered bubble of the Middle East was pivotal for my character formation as the internet opened doors for me that I could not access as freely in my ‘real’ life.

By age fifteen, I was a self-proclaimed information junkie, suffering from a serious case of small-town syndrome (whilst low-key developing a strong interest in feminist ideology & political egalitarianism); eyes wide open at the vast expanse of information, anecdotes, questions, and answers I had never imagined having access to. Comparatively, by the time my brother was fifteen, it was almost a prerequisite of normal life to have that level of access. He had already tried his hand at making his own YouTube videos, could not imagine doing research without the internet and was intuitively building an online identity and leading a parallel virtual existence.

From 1995 to 2005, the number of global internet users surged from 16 million to almost 1 billion; an increase by a factor of 62 in just one decade. With such a dramatic incline in a relatively short time-span, it is only natural that – as a global community – we are struggling to come to terms with and think critically about technology and its reverberations.

On a personal level I have always been skeptical about the age-old narrative of how technology is separating us from one another and ourselves, which has led me to be hyper-vigilant and reflective about the way I interact with(in) the digital sphere. In the 90s, the internet was a separate microcosm that resided in our desktop. Now it lives in our pockets and our bedside tables, ping-ing its way into dates, dinners and therapy sessions, often making our physical and digital existences indistinguishable. And yet, the majority of us feel that we do gain something qualitatively valuable from this chaos. But why?

Honestly, I think the reason scientific research on the internet and its footprints is inconclusive is because the internet is a shape-shifter. The expression ‘double-edged sword’ comes to mind because it helps me illustrate that not only is a sword both a tool and a weapon with favorable and unfavorable consequences, it also cannot decapitate someone unless it is held and directed by someone else.

The internet can shape-shift from being a resource that you can use to learn about yourself and the world around you. It is home to full-fledged communities dedicated to every niche interest or belief system. It provides you with a judgement-free space to explore any curiosities you may have, no matter how embarrassing or unconventional without feeling alone or insane. However, in the same breath, the internet can also be a breeding ground for radical mindless acceptance leading us to confusion, alarming doctrines being perpetuated on platforms we are misguided into believing, and a court of public opinion absolving perpetrators and condemning victims.

There may be no rules in the online jungle but, let’s be honest, a lot of the time that’s the way we like it.

To make sense of the chaos, I like to avoid playing the victim-card. Rather than passively tweeting about how the world is going to shit and living up to all Millennial misnomers of ‘selfish’ and ‘entitled’, I like to focus on acquiring a lucid acknowledgement of my active role in this whole new world. As the research grows to encompass the nuance, I truly think we will discover that the keys lie in a revolutionized form of education. An education of our youth in the art of empathy, skepticism and integration of what we gain online into what we wish to cultivate offline. An education in the rooting of our identities in the real things that matter to us and not around the elusive tornado of self-presentation easily encountered on social media. An education in the tools available to make sense of the jungle and shaping it to fit our needs, rather than a propagation of denial and disconnection, disguised as a side-effect of the inevitable development and digitization of our society.

Writer’s Note: I have been struggling with making the time to complete my video concept for this class, however as an additional post to compensate for that, you can take a look at one of my own formative pieces – titled: ‘RE: Why Isn’t Academic Research Publicly Available?’ right here.