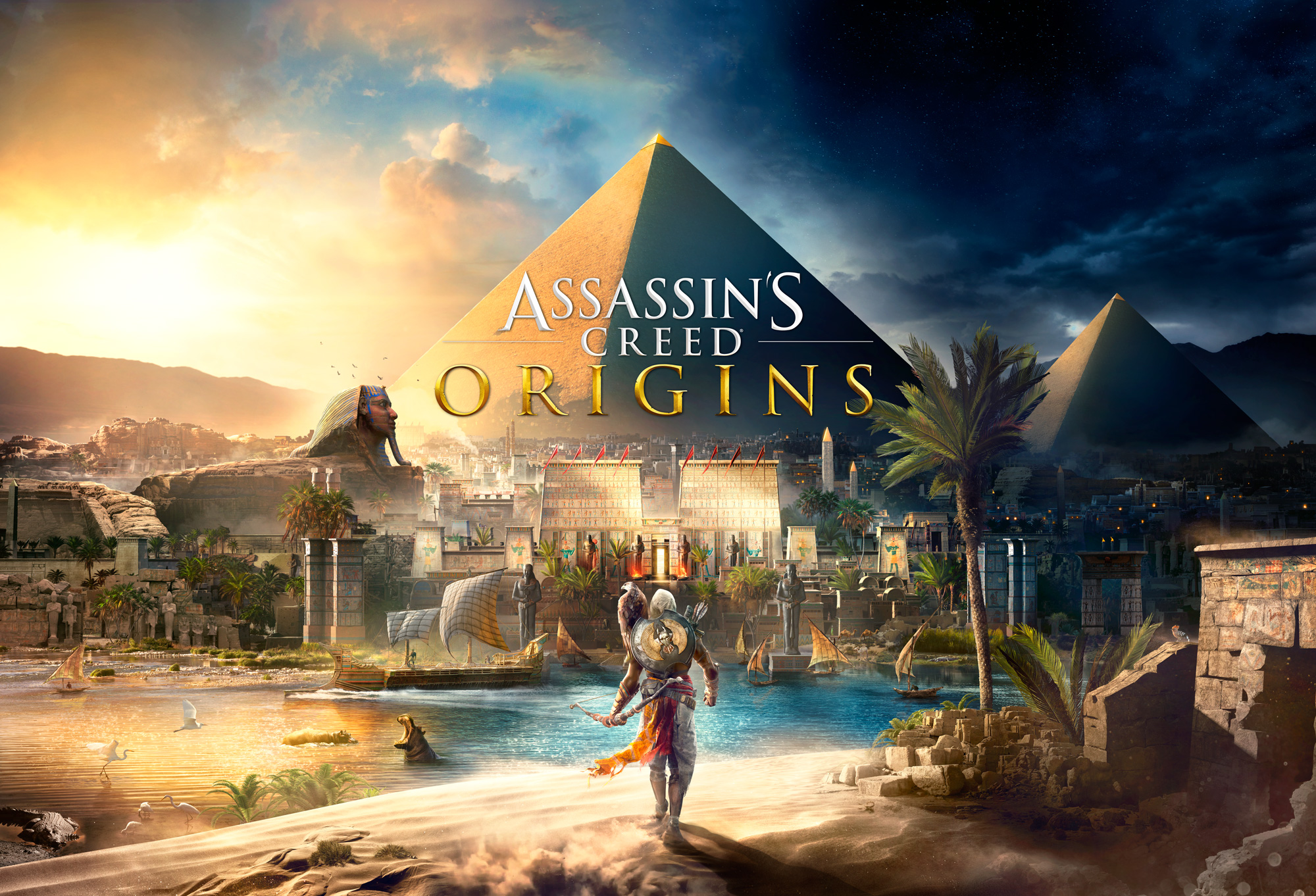 “The galling thing is, games are the perfect medium for historical fiction – through their unique interactivity, they don’t have to tell us about life in previous ages, they can show us; and we can live it.”

Since childhood, Ancient Egypt has always peaked my interest, with its wonderful sceneries, thousands of years old history and amazing tales. Therefore, a while ago I started playing Assassin’s Creed Origins, attracted by the promises of historical accuracy and references. The first impression I got was the impressive quality of the graphics (I would highly recommend putting the settings on best graphic performance, if your device can handle it). After that I decided to complete a few steps of the main quest, and a considerable amount of hours later I had done all the side quests that I found on my way through the main one. The impressive level of detail that was put in the graphics permeates the storyline as well. Of course, I am not an Egyptologist, and therefore cannot pinpoint all the tiniest little things they did right or wrong, but I must say that as an amateur I immensely enjoyed the experience.

Among the main elements of the franchise that capture many people’s attention are history, conspiracies and the opportunity of climbing very high structures and admiring historical settings before performing a graceful leap of faith before always landing on conveniently placed heaps of hay (coincidence? I think not). And yes, the idea of playing a video game about a certain historical period instead of studying it sounds pretty awesome. Video games can guarantee a level of immersion in their stories more than any other media has ever been able to do. And when their story is real-life history, that makes it intriguing.

Game developers often have to evaluate what they want to prioritize because, as much as dedicating a huge team to all the small sections of a game, time and budget are very big constraints that cannot be overlooked when planning a video game. Graphics are very important because that is what will make the first impression, that is the “good looks” part that is supposed to attract the players. “In the mainstream games industry, the look is the thing.”* Once gamers have gotten a first impression, they will dive into the gameplay and story. This part is usually trickier: what a good story and gameplay are is a lot more subjective than what good graphics are. And oftentimes it is difficult to please all members of the audience, so developers make choices to appease most of it, but this of course always leaves some unhappy gamers.

“What players want to happen isn’t always what they get, (…), the Assassin’s team tried what it could to at least anticipate the intent — if not the explicit desire — of a player’s input.”

So here is a request for any developers at major video game companies: please make more historically accurate video games. You have the means and the audience, please make good use of them.