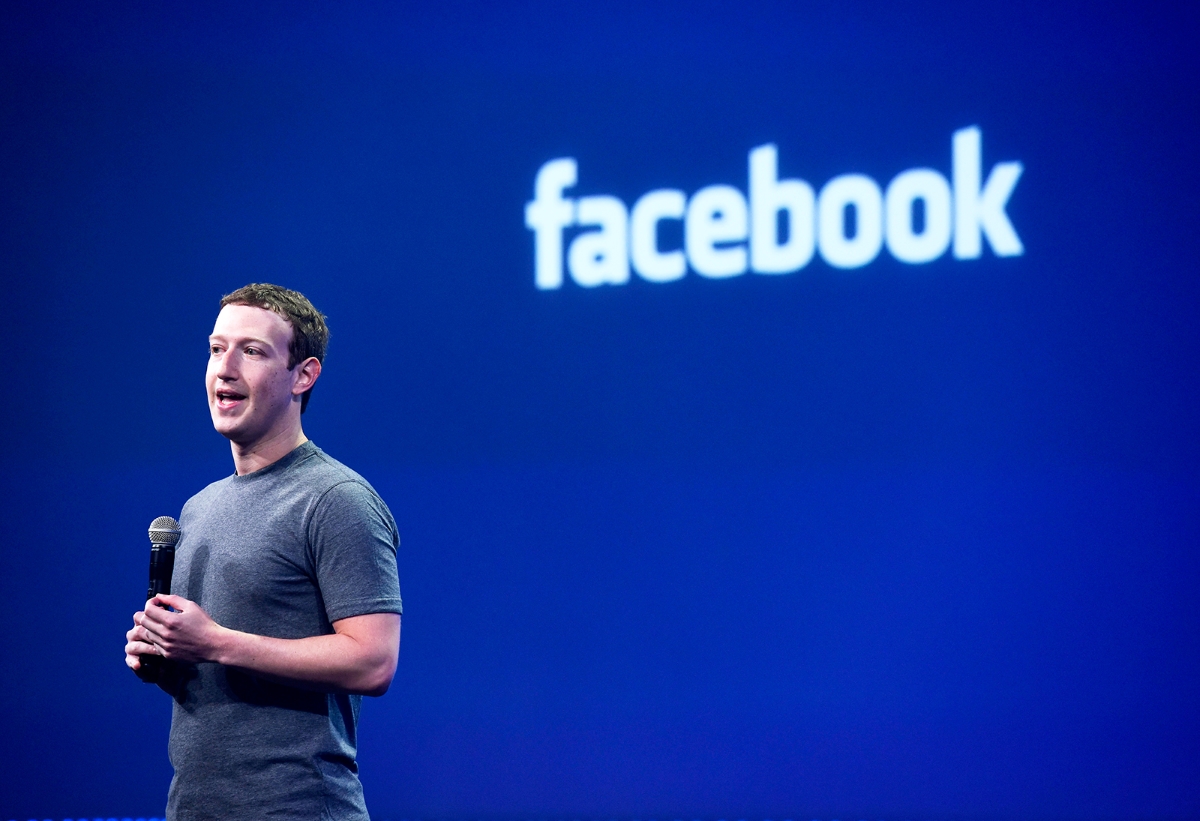 Facebook was launched in 2004, by Mark Zuckerberg and his roommates at Harvard University. Until 2006, Facebook’s main objective was to connect college students, notably those studying in Ivy League schools in United States. During its early years, Facebook was functioning on a rather smaller scale than nowadays.

Zuckerberg’s mission statement was “Making the world more open and connected” for as long as anyone can remember. However; in 2017 Zuckerberg announced a new mission statement: “Bringing the world closer together”. Early employees of the company recall their main priority to be growth policies, in order to reach a wider audience as the days went by. It seemed to be that Zuckerberg wouldn’t stop until he had every single person living signed up on Facebook. As of June 2019, more than 2.41 billion people actively use the online platform in a world of 7 billion people.

When I was in primary school, I was told by my parents that I couldn’t sign up on Facebook. Partly because I was underage according to Facebook’s user policy, and mostly because they did not want me to get caught up in a platform where things could get slippery very easily. I remember being so angry at my mom for not allowing me to write down my email address on the ‘sign up’ bar, and to “connect” with the rest of my friends at school who seemed to be living their best life over on Facebook.

Now I tell myself, “You were right mom”.

As the world of social media around my age group drifted away from Facebook, I decided to close down my own page given that I had accumulated a number of photos and comments I wasn’t proud of, at all. But Facebook almost did not allow me to close my account. I remember going through numerous steps of questionnaires asking me why exactly I was taking such an action. At that point, I didn’t know anymore either. I was frustrated and slightly scared to be honest. Why couldn’t all the data I deliberately provided be deleted, simply because I wanted so?

Through methods I can’t recall anymore, I managed to delete my account after many exhausting years of using Facebook. It was only September 2018 that I felt the need to make a come back, in order to be able to “connect” with other international students living in Leiden. I did not feel a single drop of excitement compared to my first first time in creating an account. This time, it would solely stay for functional purposes. And it did.

Today Facebook is widely being held responsible for contributing into the violence around the Arab Spring of 2010, for providing manipulative grounds for the 2017 presidental elections in United States through invasion of privacy on an enormous scale, and for taking a very delayed action regarding privacy issues, if not for taking no action at all.

Only now I have been able to look back and think that my parents probably were right. They may have not seen any of the aforementioned issues coming with the widespread usage of Facebook; but they had their own reasons for not allowing their 11 year old to hand over her private information. The future of data and online platforms was ambiguous for them, as it still is, I would argue.

Did Zuckerberg really make the world more open and connected? Wouldn’t it be naive of us to believe in him when he says he brings the world closer together, when all that he has done for the sake of “connectivity” comes with much greater consequences?

I now see that the account I ‘deleted’ still exists somewhere at a dark corner of the world of big data. Thinking about it makes it all the more scary.