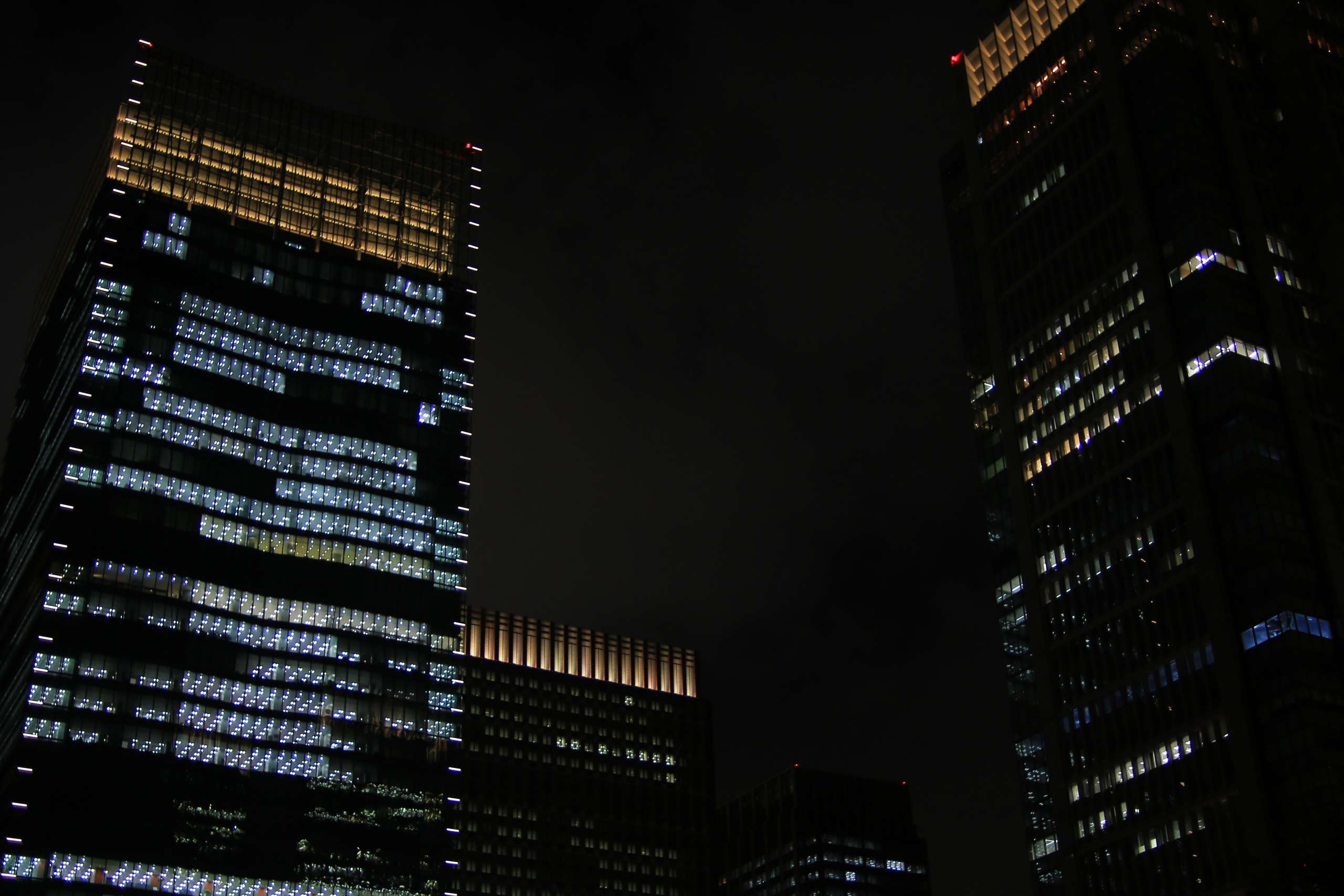 During the lectures, we explored what we called “Digital Culture,” such as the development of computers, the social significance of GAFA, and wonders of digital games. Those are something universal, and people around the world share more or less the same experience. Probably, a Buddhist Priest in Butan enjoys his/her pastime on YouTube exactly in the same way as I do. Digital Culture literally jumps over existing cultures, and it connects people around the world regardless of their backgrounds. In this sense, people all over the world share one single history of Digital Culture, and the vision of “we are the world” has been achieved by the emergence of Digital Culture.

However, we should never forget that connecting something together always brings separation as well. In my view, Digital Culture is closely connected with the idea of non-place, which was coined by the French philosopher Marc Auge. Non-place is a sort of generic space that you can observe in the most part of the world, and they are not related to the geological, cultural and historical context of a place. Escalators, shopping malls, and train stations are good examples for this, and obviously, you inevitably pass through those non-places daily if you are living in a city. Less and less geographic features/limitations/advantages have been reflected on these non-place, and more and more space which is disconnected with geography occupies the world. People share more or less the same experience and history of non-places just in the same way we observe with the emergence of Digital Culture. Today, people partly live independently from geography which have shaped and enriched the diverse histories and cultures of the world for centuries, and the emergence of Digital Culture could be considered as the death sentence of the age of geography.

Furthermore, such universal nature of Digital Culture could be compared with the nature of colonialism. In the 19th century and the early 20th century, the dominance of Europe (and some other countries including Japan, to be precise) spread all over the world with the self-justification of being the evangelists of modernization. The gap in technological advancement between developed/developing countries then formulated the positions of colonizer/colonized people. In the 21st century, the pretext of modernization has been substituted by digitalization, and the “colonizer” changed its form from countries into super powerful international companies, notably for example so-called GAFA. Like imperial countries in previous centuries created the ruling structure of their colonies by dominating their infrastructures people use daily, what those powerful international companies today invented have become indispensable social infrastructure of the 21st century. Even though those companies have their rivals technically, their siege of important parts of our daily lives seems not to have changed for the following decades. We can hardly expect life without search engine systems, online shoppings, social media platforms, and computers. If I may paraphrase, Digital Culture is the ultimate weapon to colonize the entire world which generalizes, neutralizes, and mediates any people around the world.

Indeed, Digital Culture ties everybody on the earth together, and this diversifies and enriches human’s culture greatly by enabling collaborations of people that was impossible before the Internet. Still, Digital Culture today (together with the emergence of non-place) also helps people divorce cultures that have been created for centuries through human’s interactions with geography and history. It is a kind of irony to see that the age that advocates for appreciating diversity is actually experiencing the significant loss of diversity which has been cultivated in enormous amounts of time. Still, no matter how Digital Culture and non-place expand, humans can never be entirely independent from geography, culture, and history of certain communities as long as they live on the planet. Therefore, the real question we face with the issue of Digital Culture today lies not in Digital Culture itself, but lies in the relationship between Digital Culture and other existing cultures.