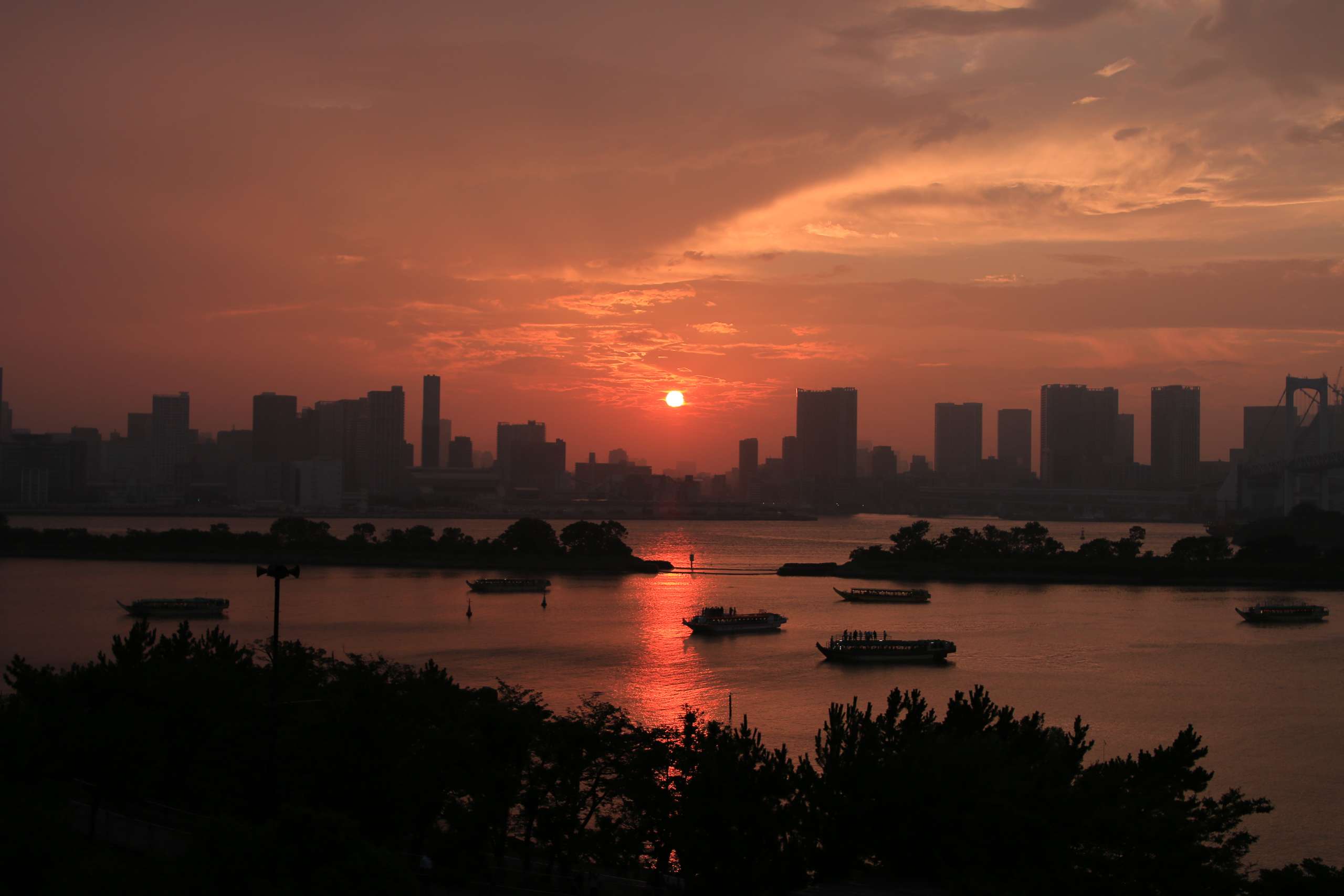 In my three previous blogs so far, I have featured the “strange mix” of digital and analogue culture in Japan, digital culture’s “neutral” nature, and the vision of Taiwan’s Digital Ministry Audrey Tang. In this blog, which will be the final of the series, I would like to go back to Japan and consider the “strange mix” of digital and analogue in the country again.

Late August of 2020, Japan has experienced the change of the Prime Minister for the first time in 8 years. Before the former Prime Minister Abe, Japan was quite famous for changing the Prime Minister almost in every in two years, and it was a kind of irregular experience that Abe was in the chair of the Prime Minister for such a long time. Though the long-term regime may have certain merits, this also brought a lack of circulation of different opinions and Japan became behind in many things due to this at least in my point of view. One of the major thing Japan became behind during the Abe administration is, indeed, digitalization of the society. As I explored with the first blog, Japan still uses, for example, cash, fax, and rubber stamps. Now, the new Prime Minister Suga tries to catch up the delay of digitalization of Japan in earnest, and he appointed a new IT Minister who prefers to use difficult IT words in contrast to the 68 years old IT Minister who publicly declared “I have never used a computer” appointed in Abe administration.

I personally have a mixed feeling about this. On the other hand, I am really for what is going on in Japan: indeed, a lot of things which can be efficiently processed with digitalization are still done by humans and the country cannot distribute enough manpower to the work that is really needed to be done by humans. Also, such a bold reform that drastically changes people’s life in a short time is necessary for Japan which is generally very conservative and timid to make shifts in society. On the other hand, I always have a feeling that something essential is still missed in the rapid reform and I kind of anticipate that this digitalization may have a fruit to a certain extent but will not be really significant in a long time-span view.

Something I feel as missed might be sensed by other Japanese people. An interesting thing I observe with Audrey Tang is that Japanese people’s recent extensive attention to her, and I suspect that this implicitly hints what Japanese people truly hope for the reform of Japanese IT society. Nowadays, especially after Tang’s success with the mask-distribution-app in March, Japanese media began extensively interviewing Tang. Every month, Japanese interview articles with Tang become available online every month, and it is impressive to see that Tang honestly and friendly deals with such a lot of interviews. For a small kid Tang, Japan looked like a kind of dreamy cool-tech country, and Tang still finds the hopeful potential of realizing the humane coexistence between any people, analogue technologies and cultures, and digital technology. The significant attention to Tang by Japanese may indicate the small shift of focus on what Japanese people already have in terms of the Digital Age rather than what we are behind.

As I introduced in the third blog, according to Tang, the age is absolutely irrelevant in thinking of digital technology. Though I felt kind of embarrassed when we had an IT Minister who had never used a computer, I now think that “he could be a super nice IT Minister because he is the one whom digitalization really needs to take into account and thus he can think of the most attentive digital device ever produced.” In retrospect, I really think that if Japanese people could have this point of view, Japanese digital technology would be further enriched and we may have a much more interesting technology than hyper-functional digital toilets which we enjoy daily.

“Think Differently” (by Steve Jobs) may be a key word of the Digital Age. Let’s do so: any time, any country, any situation has a possibility to open up a new kind of digital media, culture, and society, and digitalization must be always hopeful at all times.