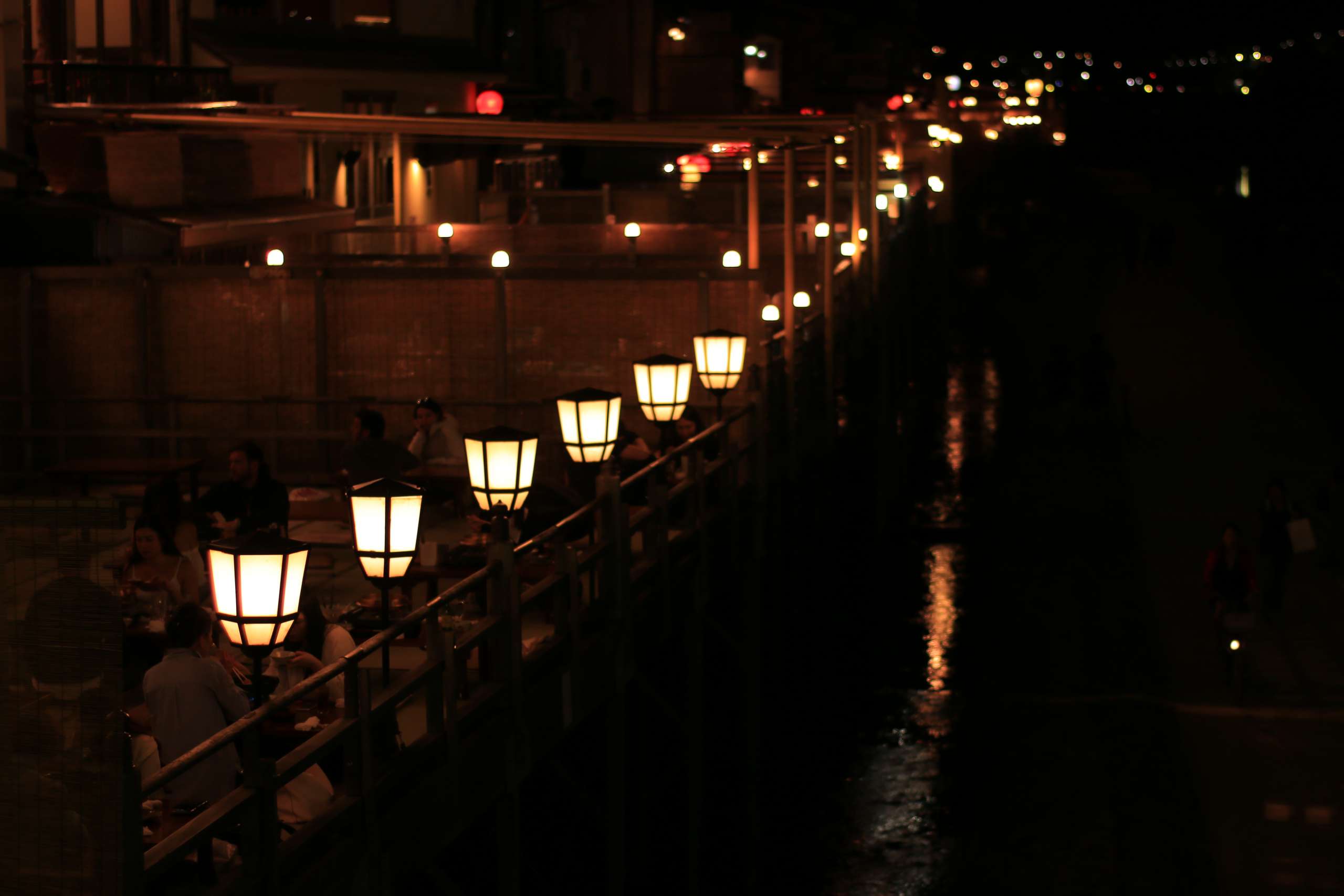 At the beginning of this corona crisis, a young Digital Minister of Taiwan drew attention from all over the world. Her name is Audrey Tang: the former programmer of Apple who was born in 1981 and whose gender is officially “none” (transgender). She became famous internationally for developing, in just three days, an app with which people are able to access the latest information about the distribution of face masks in Taiwan so that people there do not fall into panic under the pandemic.

Since I saw news about Tang in the beginning of the corona crisis, I began to follow her and have read many interview-articles about her. Her perspective to see the Digital Age is very different from commonly seen articles on digitals technology, which mainly focuses on the virtue and vices it will bring to the world. Instead, Tang specifically emphasizes the importance of the harmony between the latest digital technologies and people’s life, arguing that it is not humans who have been adjusted to the virtue and vice of digital technologies, but it is IT technologies that have to be adjusted to humans everyday life.

In a recent interview, Tang states that “the idea that elderly people are weak at digital technology is wrong: it is not a problem of the users, but it is a problem of programming.” Tang continues that programmers today must develop new technologies by putting him/herself into the shoes of those who might be most bad at using the technology. Tang’s mask-distribution app mentioned above, for example, nicely embodies this. Instead of digitizing every process of data collecting of Taiwanese people’s mask purchase, Tang adapted the custom of always bringing analogue health insurance cards when he/she is going to a pharmacy, which is popular among Taiwan’s elderly people. And as a result, the App became very accessible to older people and Tang could collect and show the latest data of mask-distribution to the people and could avoid panics.

Tang sees the value of digital technologies in its flexibility and possibility of covering up what analogue technologies cannot do. Thus, Tang questions the attitude to see the use of digital technologies as the purpose itself but not as a method to realize something. Through the ongoing corona crisis, people really focused on the significance of digital technologies in today’s society more than ever, and Tang was one of the figures who drew attention in this context. Despite that, she modestly and calmly argues that the most important thing in this corona period is to make sure that everyone wash their hands with soap. To me, this sounds like a gentle reminder of the unchanging importance of living in the real world however we spend the time online.

I personally found Tang’s philosophy on digital technology very attentive and humane: the virtues which sometimes missed out in discussing digital culture. Tang’s success with the app shows that Digital culture is not only something new to us but it could be much more enriched by coexisting and by being mediated with our culture, tradition and customs before the Digital Age.

With this in mind, I will go back to thinking of Japan in the next blog, which is the final of the series.