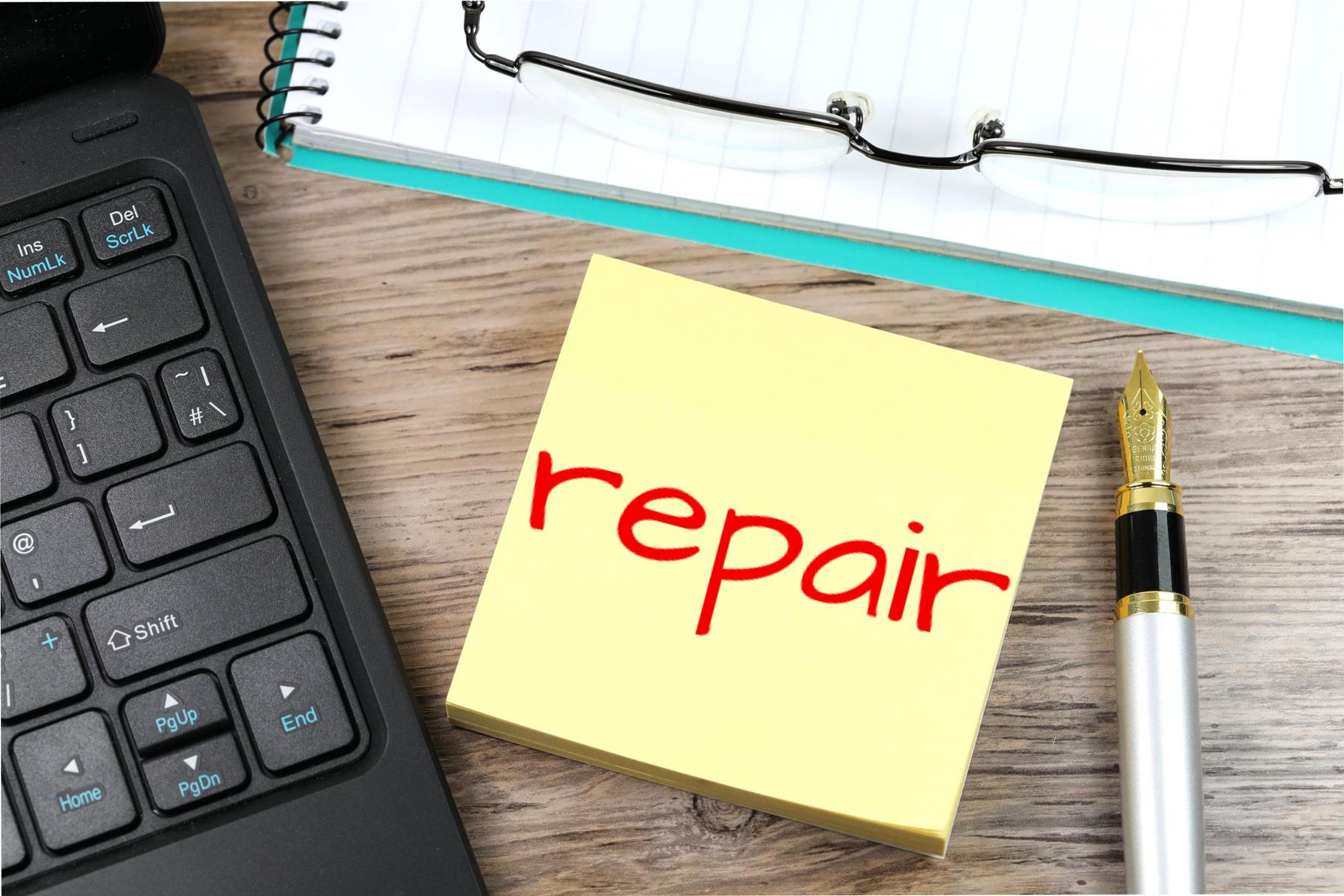 Almost two and a half months ago I wrote a blog about the “right to repair”, how manufacturers have fiercely resisted changes that enable easier repairability of devices as well as possible reasons for these practices, how these actions are detrimental for our environment and further broaden social and economic inequality and wondered whether in the future we might have a repair labelling system to guide consumers towards durable, repairable products. Since then, some events in the European Union (EU) have developed in such a way that compelled me to write a second part on this issue.

Last month, the European Parliament adopted a resolution, led by the Green Party, on a more sustainable Single Market, with 395 MEPs voting in favour, 94 in opposition and 207 abstained from voting. The resolution aims to aggrandise sustainability by promoting reuse and repairs, and addressing practices, like the ones mentioned in the previous blog, that diminish the lifespan of products. In reality, that possibly means:

Furthermore, MEPs have echoed their demands for a common charger system in order to reduce waste and have also called for products to be labelled according to their durability. They have also mentioned the importance of boosting the EU ecolabel to avoid manufacturers and other groups from publishing “environmentally friendly” claims without actually having norms or principles to which to adhere. Case in point is the fact that companies such as Amazon and eBay, take pride in their claimed sustainability while they freeride, because they are not considered retailers or producers, and thus do not have to adhere to the collection and recycling of e-waste. Nevertheless, as a consequence of this resolution, the European Commission now has complete support of the European Parliament and it can therefore advance with its European Green Deal, which is a plan to make the EU’s economy sustainable.

However, the resolution was not achieved quite effortlessly. In fact, conservative and liberal parties in the European Parliament boldly tried to attenuate the original (and more aspiring) report weeks before – a process that clearly shows some MEPs’ acquiescence of manufacturers’ lobbying and a rejection of the EU’s populace desire for a “right to repair” (77% of EU citizens would prefer to repair their devices than replace them and 79% believe that manufacturers ought to be legally obliged to ease the repair of digital devices).

The way manufacturers keep looking for alternatives to either undermine or influence policymaking in the EU on the “right to repair” or otherwise is mindboggling. A New York Times report from today uncovering a leaked document detailing Google’s plans to undermine new (tech) legislation in the EU shows the relentless ways “big tech” is opposing further regulation. On the matter of lobbying, the report further disclosed that:

“In the first half of 2020, Google, Facebook, Amazon, Apple and Microsoft declared spending a combined 19 million euros… equal to what they had declared for all of 2019.”

Finally, it is great that the EU is moving towards a more sustainable future, but there are challenges ahead. If you wish to join the campaign for the “right to repair”, follow this link and I hope you enjoyed reading this blog.