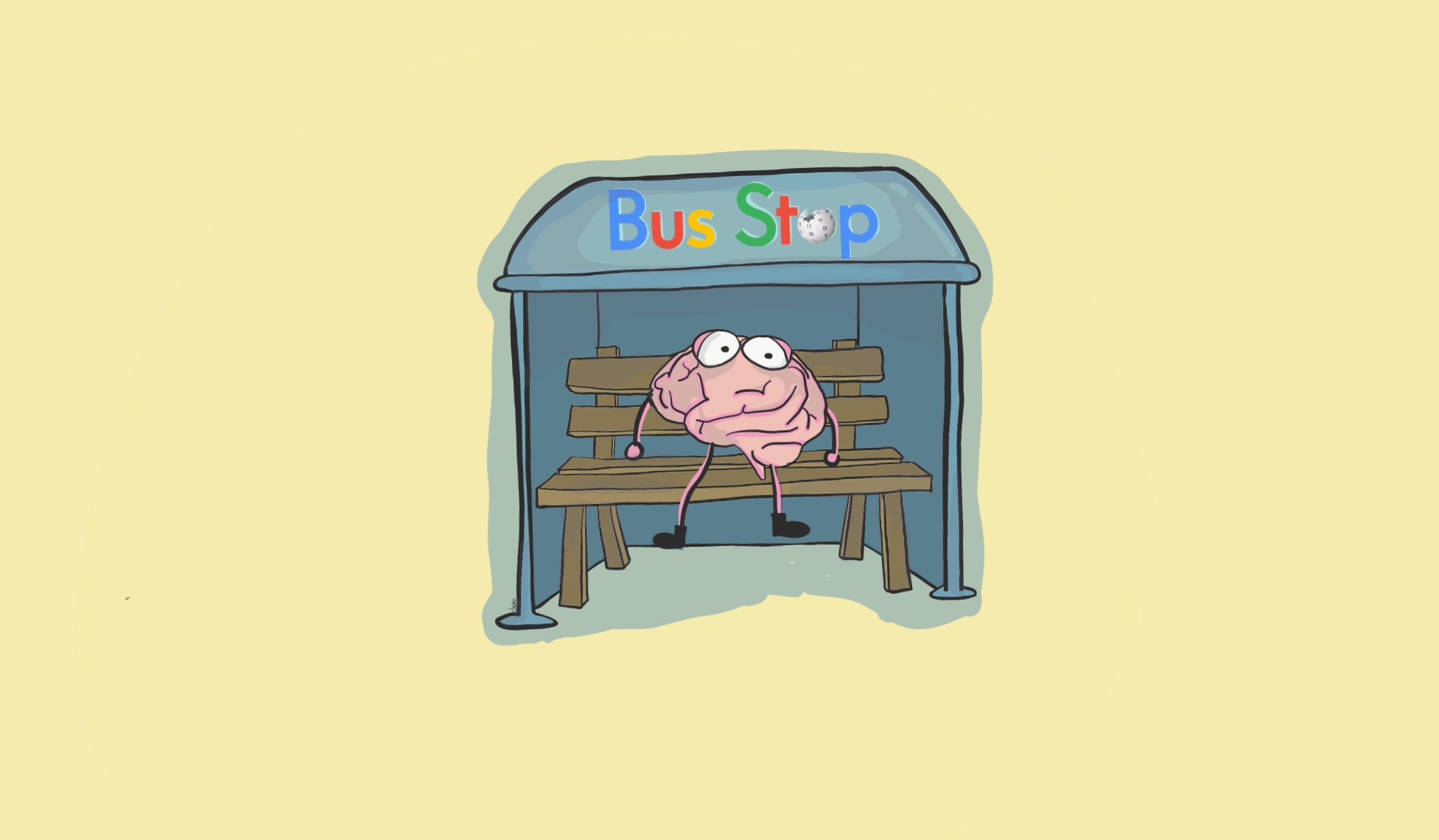 Despite what my grandmother insists on telling strangers, she has recently turned 85 but most importantly she has an impressive memory. She doesn’t just remember facts, she knows them and these are things she studied more than 70 years ago. She knows the details of what happened when the Roman Empire fell, entire poems, chemistry formulae she has never used in her life, and the list could go on forever. And okay, she has always been a diligent student but so was I, yet I cannot remember things I studied just a couple of years ago and for which I got good grades. I really do not think I am an isolated case and I believe this is a pattern in many families. I am now wondering: were the older generations overall smarter? or is this a consequence of differences in the school system? Maybe both hypotheses are correct, but regarding my situation, I think that my brain and I became lazy due to the awareness that any kind and amount of information can easily be found on my phones at any given moment. I surely know that I can always rely on Wikipedia and, since Google constantly improves, I often don’t even have to click on any websites as I immediately get answers to any of my questions.

Before writing this post, I vaguely remembered of an article (sorry to disappoint but it is not written in English. I’m sure Google can translate it for you though!) written by the Italian semiotician Umberto Eco about the importance of reading. Despite not being able to recall where the article was published or its title, after a very basic single Google search, I got hold of it in no time. Eco talks about ‘memory loss’ as an illness and I cannot deny it: I suffer from it. He compares the constant availability of the Internet to the possibility of taking a bus to go anywhere at any time and, consequently, forgetting how to walk as not anymore necessary. The metaphor is clear: the World Wide Web is our most used shortcut and forgetting how to walk equates to not exercising our long-term memory. I have also realised that I even tend to engage less with texts or any type of content that I find online as I know I can always rely on their availability later on, so it is not even just a problem of memory but also of concentration.

It is also true that times have changed since my grandma was in school and now, knowing certain things is not anymore necessary as jobs’ natures have evolved and things like being able to use Excel are recognised as being more relevant. From my understanding of the modern world (and it’s just my opinion so I might be wrong), practicality and reasoning are seen as being more valuable than theoretical knowledge – at least in most field and everyday life.

Nevertheless, it is a shame I do not remember things I spent time studying just because, subconsciously, the accessibility to the World Wide Web fights my ability to remember details in the long-term.

H.G. Wells believed that, by allowing constant access to information, a World Encyclopaedia would lead to a more knowledgeable and educated society. But now that we do have a World Brain, are we really more knowledgeable? Given the provided tools, I personally think that I do not reflect the outcome Wells had hoped for.