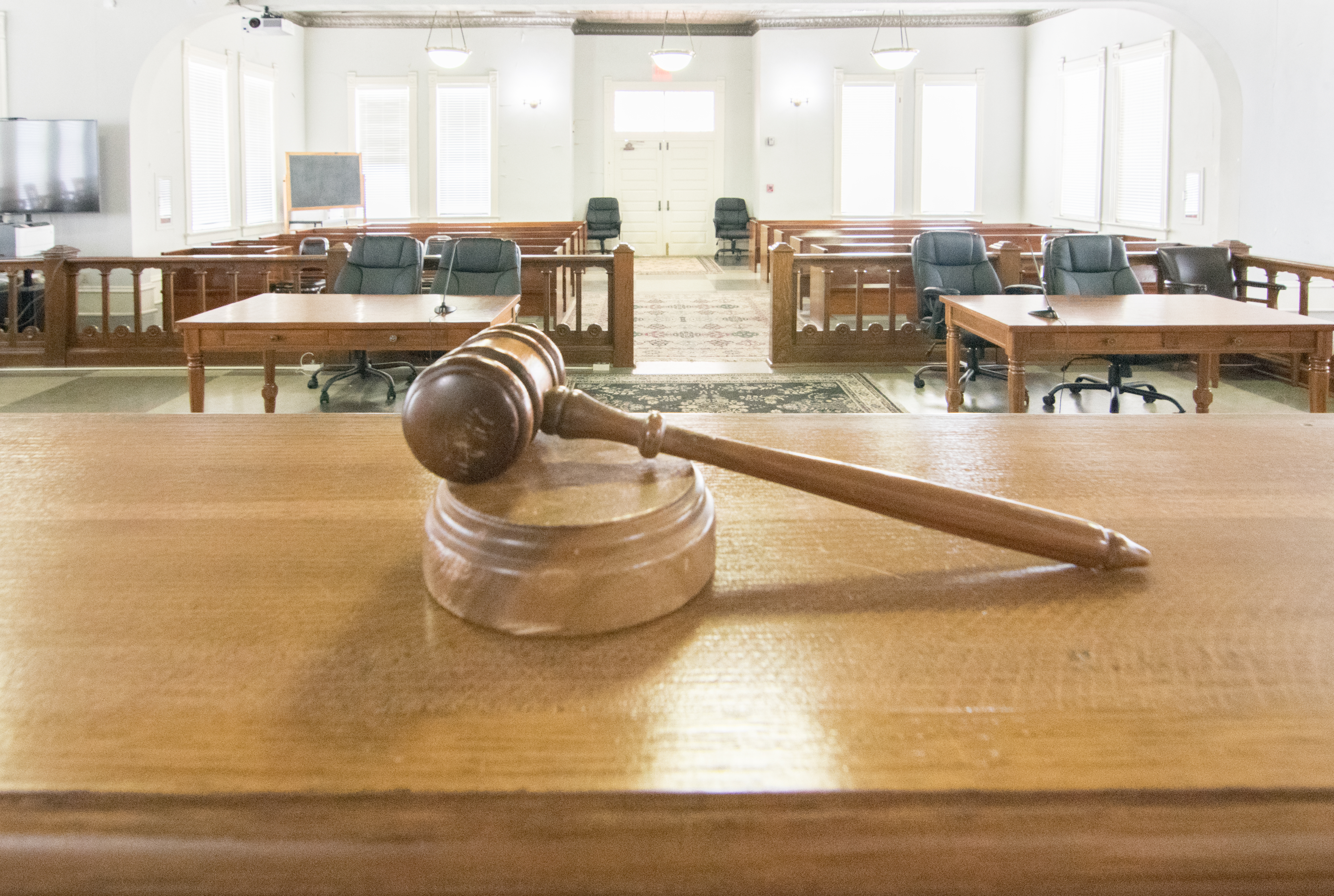 Did you ever wonder if one of your ancestors has been to court, or maybe even served time in prison? With the help of online databases, you might be able to find out. Besides databases containing data on court records, there is also a lot of data to be found on prison registrations. But take aside our interest to find out about our ancestors’ criminal past, what can these databases actually do for historical research and what might be the concerns of digitally disclosing this data?

The Proceedings of the Old Bailey Online

‘The Proceedings of the Old Bailey Online’, better known as the Old Bailey Online, is the best example of an online database which stores data on historical trials. It consists of the records of almost 200.000 trials held at the Central Criminal Court of London between 1674 and 1913. The source of all this data are the actual ‘Proceedings of the Old Bailey’, which were written accounts of trials that were published as a popular print at the time. The accounts in these prints are not complete transcripts of the trials, but were written based on notes and testimonies of those that attended the trials. As the Proceedings were a commercial print which might not always been completely neutral, one has to be a bit cautious. Despite that, it has been widely used by researchers.

Besides research on crime and punishment in historical London, the accounts can be used for way broader research topics. As the accounts give a lot of information on subjects like gender, urban and social history, the accounts have showed themselves also to be of benefit for researchers in these fields. The vast majority of the defendants in the Old Bailey Online came from lower classes.1 It thus can provide researchers with a historical perspective that we might miss in other sources.

It seems that the Old Bailey Online is really one of its kind. After a while I was able to find an online collection of digitalized transcripts of criminal trails in New York between 1883 and 1927. Unfortunately, the search options here are limited. The website Tales from the Criminal Court of New York actually has a database on their website with search options like the verdict, type of crime, and sentence, however it seems that at the moment this database only contains a selection of trails.

Although databases with trial records are not that easy to find, there are multiple databases on the internet containing data on prison registrations. In the Netherlands, it are mostly archival institutions which manage these records and make them accessible through a database on their website. The website archieven.nl, on which data is combined from archives across the entire country, contains at the moment of writing a total of roughly 177.000 records from prison registrations. As these sources are mainly used for genealogical purposes, the records are indexed on personal information without an index on things like the committed crime, which makes these databases less useful for more general historical research.

Although most of the available databases offer records from until the early or mid-20th century, also some websites can be found which provides records from later on. There are even some websites providing transcripts of entire trials, like one about the trial of Steven Avery. It has to be said that these mainly concern well-known trials. Professor Douglas O. Linder created a website containing documents of famous trials, ranging from the trial of Socrates in 399 B.C. to the notorious trial of George Zimmerman in 2013. In the Netherlands, the website rechtspraak.nl comes with a database in which transcripts of contemporary trials can be found. However, because of privacy legislation, any personal data is left out.

An interesting case I would like to mention here is that of the Centraal Archief Bijzondere Rechtspleging (CABR) in the Dutch National Archive, which consists of documents about the trials of more than 300.000 Dutch citizens which collaborated with the Nazis during the Second World War. Access to these documents is restricted until 2025 because of privacy legislation. When an organization that researches war crimes wanted to gain access to the archive in order to find out about and possibly persecute camp guards that are still alive today, the organization was not allowed to see the records. This also raises some questions on where the line is between privacy and research interests. Some research has actually already been done based on the CABR, which has mostly taken a statistical approach instead of focusing on individual cases.2

An experiment has been undertaken which explored the possibilities of digital disclosure of the CABR, possibly making the archive full text searchable.3 The technique of Optical Character Recognition has dramatically decreased the barrier to do this. Besides that, the experiment went even further by testing Named Entity Recognition, which is used to make computers automatically recognize all kinds of geographical and personal names within documents, thereby possibly creating links across documents or with other databases. Especially from the perspective of historical research, this all sounds very promising.

There are some concerns however. What about the so-called ‘right to be forgotten’ of the defendants? Besides that, for children of collaborators it can be a very sensitive topic. Like with all data that we make accessible on the internet, also digitally enclosing documents of trials might be interesting for research, but also a concern of privacy, which might need careful consideration.