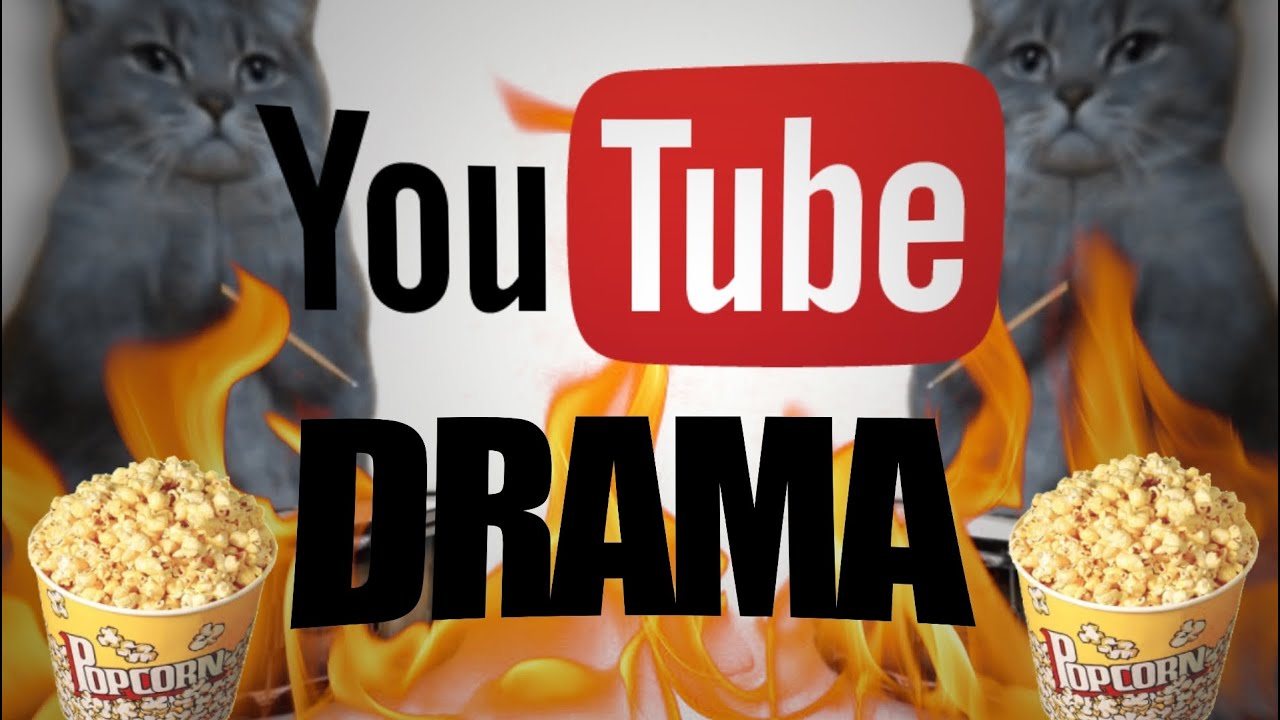 Drama exists in real life, so it was only a matter of time before it also rubbed off onto digital media.

You’ve probably all heard about YouTube drama at some point during your time spent on the internet. Personally, I do not care at all about specific details about it, I am only interested in how the phenomenon originated and the repercussions it has.

One of the biggest groups involved in this phenomenon is the so-called “beauty community” on YouTube. This group of YouTubers are specialized in making tutorials for people to look better, so my guess is that there is a lot of ego involved in their business, especially when it comes to sponsorships, competitions among themselves and various rivalries that derive from it. So far I have almost exclusively heard about YouTube drama in relation to this “beauty community”, not in relation to the gaming, animation, learning, comedy, or any of the others. It almost seems as if these beauty gurus take stuff a little too personally and tend to have a very fragile ego.

If conflicts such as those of the beauty community happened in real life, they would not receive nearly as much attention as they do on the internet. That’s because the motivations behind these conflicts are often very futile, things that people with a bit of common sense would not waste nearly as much time on. Nevertheless, YouTube provides these people with a very big audience. This encourages them to continue these conflicts, no matter how irrelevant the motivations for them might be. Conflicts of this type just make people take sides and isolate themselves further and further.

Furthermore, there are accounts dedicated purely to drama, speculations and conspiracy theories of various kinds. These channels are also part of this mechanism, that feeds off minuscules details, distorts them and blows them out of proportion until they are almost a different story entirely.

The worst part is that in some cases the rumors that they spread are not even true, they just do it to sensationalize their videos, get more views and subscribers. Oftentimes drama channels on YouTube just want to achieve these objectives and do not particularly care about whether what they are saying is true or not, or even what repercussions it could have for the people involved.

The amount of people watching YouTube drama videos is surprisingly large, but many of the viewers are drawn in by the clickbait title, and after they quickly realize how little actual content the video contains, they quickly leave. The impact these online conflicts have in real life is merely as a conversation topic. They do not contribute to the collective well-being of humanity, or add any intellectual value to the conversations that they are subject of. They are just fuelled by negativity and produce more of it, at an alarming rate.