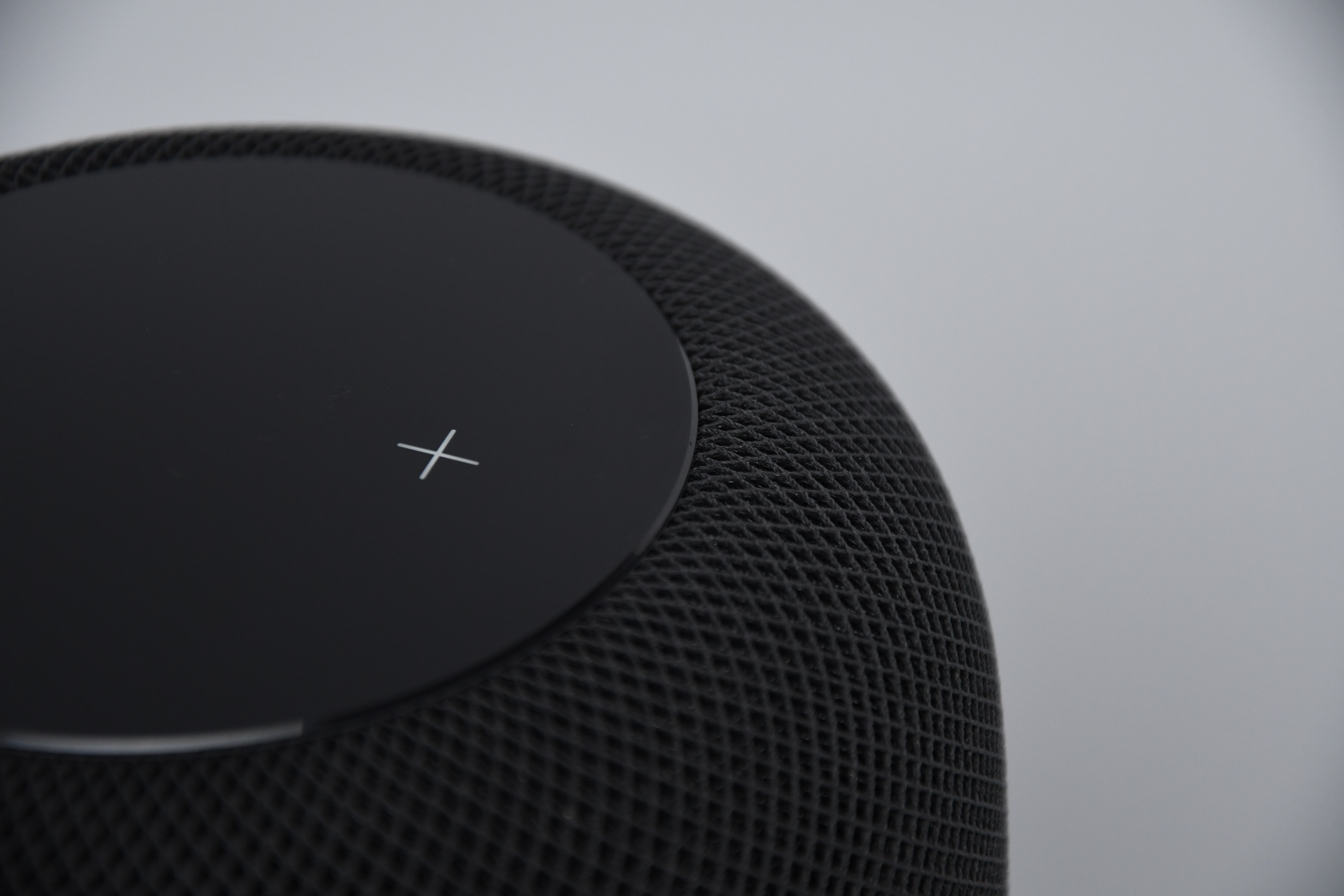 I often find myself shouting “Hey Siri!” without even noticing. I ask them to set an alarm for the time my eggs to be boiled, I ask them whether it would rain on that day, I ask them the definition of a word, and I sometimes even ask the date and time. Talking with Siri became even more of a thing for me when I started living alone.

Prior to my life in the Netherlands, I would shout at my mom who had just gotten home, from the other end of our flat, for whether I needed a scarf and a hat to go outside. I would ask my dad to tell me what time it was, so that he could take an extra glance at my late grandfather’s watch he wears. I would make an omelette for me and my sister, instead of boiling some boring eggs, for a shared breakfast. There was always some sort of a background noise at home, a lively residence of five, including our dog. So you could say that my relationship with Siri started at the times of a lack of company.

In the past, I caught myself trying to proceed a conversation with Siri, after hearing a definition of some word or an explanation of some matter I hadn’t known about. There were times I attempted to ask a second round of questions, unaware of the fact that Siri wouldn’t naturally be on listening mode unless I gave them a heads up saying “Hey Siri!”. Then a brief moment of despair would fill up the air of my room, once again reminding me that I had no one to conduct a conversation with other than the voices in my head for my time alone. We all know that it is not as dramatic as it sounds, though bear with me for the sake of this blog post.

Gradually, these empty moments gave me an uncanny feeling, leading me to my decision in only using Siri for when it was necessary. Their voice gave me a slight discomfort, making me not want to listen to it anymore. Siri has just become another functional tool I use for small routine things, now that I know its social capabilities.

Speaking of algorithmic voices we speak to through our phones, I’ve recently been thinking about the idea of all of us being “listened” regardless of where we are and the topic of conversation. I have heard of countless stories of people who had came across a specific advertisement on a topic they were discussing with a friend the same day. I wouldn’t believe it at first. Then, some couple of months ago, I was sitting down with my colleagues at their home-office, talking about a future trip we’d like to have to Marrakech. The same night, as I was scrolling down on my Instagram, I stumbled upon an ad promoting a trip to Marrakech. There was no other possibility other than I was somehow being listened, given that I was neither liking any photos relating to nor following any accounts based in Marrakech. Another story – one that belongs to the host of this podcast I listen to – goes like this: after mentioning “baklava” once out in a cafe speaking to a friend, she starts seeing every single one of her Instagram ads around various baklava brands.

I personally don’t believe in arguing that “they” can predict our next tendency based on our previous online patterns, instead of “them” listening to “us” for when it comes to which ad we should be exposed to. As I hear more of these chilling stories, the more I firmly believe into some setting capable of catching recognizable words -if not almost everything we speak of on a daily basis- only to then turn them into online selling tools.

However; there seems to be an inconsistency, as the aforementioned case is not something that happens to us everyday. Advertisements on social media and websites are sourced upon various behaviors we practice. A single Google search can lead to a certain product dominating our feed for an entire week, yet highly irrelevant advertisements are still present to our eyes and scrolling fingers.

I invite you to look back and try to see an eerie experience you might have had recently regarding the ads you see. Where do you see the line being drawn regarding our intimacy in relation to our online and offline lives? Would you consider yourself aware on the issue of data politics? To what extent have we been willing to give away our privacy to the hands of the algorithm masters of Silicon Valley? Is it too late for everything?

These are the questions I hope we’ll be having the answers to someday. In the meantime, the best we can do is to gain enough knowledge on data politics to protect ourselves as individuals and be conscious users of digital tools.