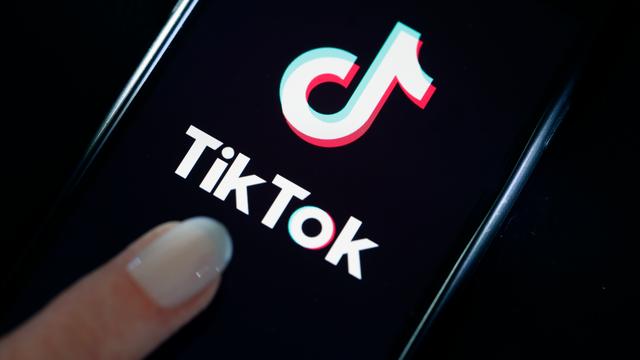 This blog is partially inspired by Janessa’s blogpost on Tiktok, the most recent international, and fastest growing social media. Janessa’s blog/videos discussed the medium and gave us a quick look in how the network functions, as well as raise some of the issues that surround the app. With this blogpost I will expand on the dark side of Tik Tok, and what it implies.

Tik Tok is one of the fastest growing apps of the last 2 years, ranking as the 3rd biggest app worldwide in both the Google app store and in the Apple play store, with a userbase of nearly 1,5 billion people. These statistics suggest that Tiktok has become an immensely popular app in a relatively short time span. However in this time period, the app has been caught in a number of controversies already, from issues concerning the collection of underaged users, both in the USA as well as the UK. LGBTQ+ content creators too have had their content removed from TikTok in Turkey. Additionally there is the speculation that tiktok is censoring political content related to the Hong Kong protests, Kurdish speratism in Turkey, as well as content criticising the PRC’s treatment of Uyghur people, such as this one user who had her account suspended for raising awareness about this last issue.

Today another controversy can be added to the list, as Netzpolitik, a german news organisation reported that documents have been leaked that reveal that TikTok is limiting the reach of disabled, queer and fat users. Under the excuse that it is meant to protect these users from online bullying. Instead of implementing guidelines that would actually protect marginalised people, TikTok decided to mark these user accounts and restrict their reach to only their own country; keeping them of the “For You Page” (a personalised trending page), or even relocate them to a “not recommended” category if the video of a user marked as vulnerable becomes increasingly popular. This especially seems to apply to disabled people with physical symptoms.

This attitude as well goes completely against what most activists advocate for, which is an increase in visibility to shape narratives and normalises the pressence of marginalised people in public life. the report by Netzpolitik, however notes that this policy was apparently communicated from the Chinese main company, based on Beijing policies as well as cultural practices concerning disability in China, where disability is still highly stigmatised, and many disabled people, especially those with visible impairments or disfigurments, face rejection from society. Additionally to the eugenical practices that restrict disabled people from getting married or having childrem, as well as requiring prenatal testing for disabilities for anyone who is pregnant together with encouraging abortion if markers of disability is found indicate the hostile social attitudes. And these have thus also influenced the the regulations of this widely popular app.

One question I do find myself wondering about is whether we hold Tiktok to different standards than other, western, social media, simply because it is associated with The People’s Republic of China. How come there is so much media attention for the issues mentioned above, whereas when western social media engage in similar behaviour, less attention is given to it? Where censorship of queer content on TikTok make the headlines of established and big news papers, the same attention was lacking when Youtube constricted content of queer creators. Similarly, compared to the coverage of Facebook smothering discussions and posts raising awarenes about conflict or by online activists, TikTok receives significantly more attention. Instagram too, has engaged in similar behaviour as TikTok, where the photo app has censored the pictures of fat women. I am not saying the concerns raised about TikTok are invalid, as we should definitely continue the conversation about privacy and freedom of speech on these platforms, however we should not fall into the trap of seeing the app as a unique case because of its Chinese origin, but include it in a general critique on social media corporations, as well as a warning of the vulnerability of social media in non-democratic states.