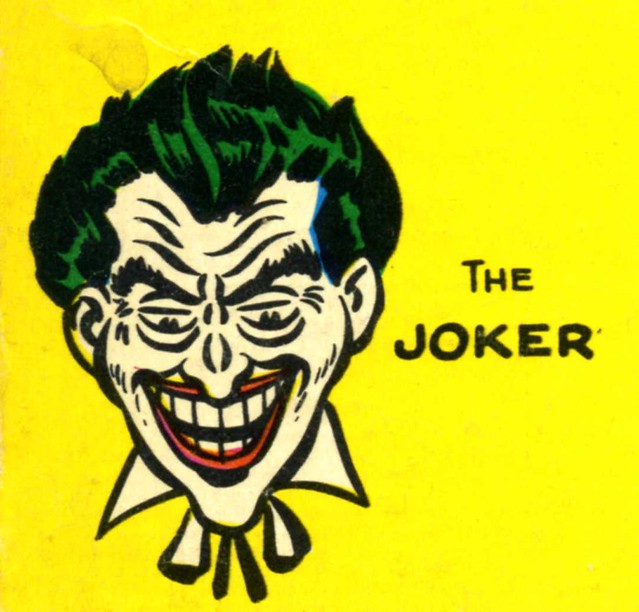 The Joker has come out around two weeks ago. I work at a movie theatre and believe me, it was pretty intense. The movie attracted a lot of people, also very different people, which made it a few very busy shifts. But I am not here to talk about the people or the movie, but more about a controversy around it.

First of all, a little introduction. The film fits within the DC Universe, and based on the comics of batman, this movie is about the rise of the Joker. The joker, as many of you know, has been represented in cinema multiple times and always from a different perspective. This time the joker was presented as Arthur Fleck (Joaquin Phoenix), a man from the lower classes of society who struggles with mental issues. As life in Gotham society is getting worse and worse, the more budget cuts are made. As a result, Arthur cannot get access to his medicines or psychiatrist, which make him fall deeper into his mental issues. As more goes wrong in his life and hidden secrets are uncovered, it leads Arthur to kill a lot of people. But also makes his ‘Joker’ persona a sort of freedom rebellion icon for the lower classes of society in Gotham city.

Many critics found the film either a masterpiece or a great disappointment. But one critique point keeps coming back. The idea that the movie would actually inspire people to get violent. The Joker can be translated into the stereotype of the ‘white shooter’, the white men (especially in the US) that feel discarded and misunderstood by society which results in their violence against this society. Many critics, especially American critics, saw this stereotype played out in the Joker. The road of a man that feels this way and gets deeper and deeper into his mental issues, resulting in violence and shootings. And these same critics saw the danger in this.

Films can be seen by anyone, at a movie theatre or online (legal or illegal). So anyone can see this film and identify with the person on the screen. The fear for many was that people would see this film as an inspiration and result to violence themselves. I do agree in a way that the film shows controversial topics, but that is the beauty of film. Especially this representation of the background of the Joker was very ‘arthouse film wrapped in blockbuster movie’ which is a style I really like. It is a difficult topic and very emotional for many, but it does show a type of reality. The film translated these very real problems (mental issues, violence, health care) into a film that everyone wanted to see.

The problem is seeing the line between fiction and non-fiction. Movie theatres these days, with IMAX, Dolby Cinema and 4DX technologies, are being designed to make the movie an ‘experience’. To make you forget you are watching a film, but let you be part of it. Transcend into the story. Thus, the danger lies in what kind of experience you are transcending into. The movies are built to not notice the medium, to forget what you are watching it fiction and make it feel real.

So, I understand the danger critics are referring to. But I also think this is the case for many things we see during our days. We are fortunate to live in a country that is very safe, but for others, violence is a constant threat. We see it on the news every day and everywhere. Thus, displaying real problems through a fictional story is not per se wrong. But I do agree that films have another aura. You watch the news with the intention that what you see is the truth, the real problems in the world. Most people restrict themselves, consciously or unconsciously, from identifying with the people and problems they see on the news because of the ‘realness’ of it. They do not want to experience these crimes and violence and terror. But when going into the movies, the intention os very different. The intention is to enter the film to be transcended into the story, to be part of the story. Because we know what we see is not real. It is safe to identify with because around 90 minutes it will be done. It is not a confrontation in that way.

The crucial points with movies like the Joker then lies at the moment before the film actually starts. Be prepared for what kind of film you are going to see. To make sure you know the intensity of the story and you can change your attitude before going into the film. Of course, what critics were afraid of, is the people that are affected by the intense scenes of the movie, may deal with mental issues themselves and will not be able to restrain from the ideas the movie represents.

I think it is a very intense discussion to have about a film, but it is necessary to look at the consequences films can have. What we see actually matters. But this raises many complex and ethical questions, who is responsible for the consequences? Should you thus censor the parts that may be ‘violent’? Should they decide to not screen a film? Or to not make it in the first place? I think it is an interesting issue that is very complex and very hard to answer because of the many factors that come into play. But I do think it is worth to talk about and to think about what we see, what affects it has on people and what we should do about it, or if we should not do anything.