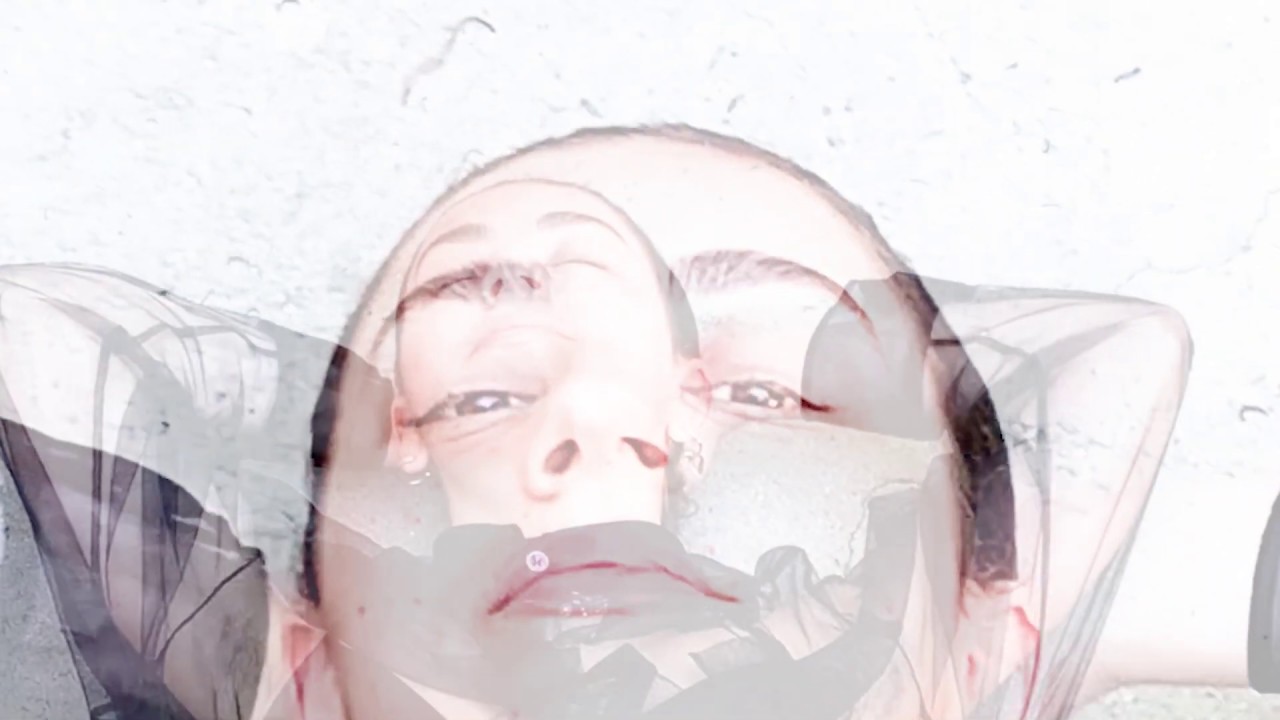 What’s up with them, anyway? It is often said that from suffering and hardship, amazing art arises. It’s an argument that can lead to the flawed conclusion that any form of suffering is somehow less bad because of that, but if we got anything from the pandemic, it’s some amazing albums. Taylor Swift with Folklore and Evermore, two amazingly evocative albums that pass you if you don’t pay attention, but can really capture your attention of you pay mind to it. Or G mill’s Tranquility, which is an amazing Lo-Fi HipHop album that’s great at bringing… we’ll, I’ll let the title do all the work.

Yeah, yeah. You can judge me for my tastes, it’s fine, but the fact that so many pandemic albums came out is a really interesting phenomenon. But whereas the previous three albums are great at staying sane and collected during the pandemic CharliXCX’s how I’m feeling now, menages to do quite the opposite, leaving you emotionally raw as she seems to pour out both her and your feelings. Now, I’ll try to give as best an explanation as I can, but keep in mind that I have little music knowledge, so don’t expect anything like Camiel’s revieuw of Lido’s Peder, but bear with me because it’s a great pandemic album. Also, I really recommend listening to this album if you have a moment, and especially listen to it front to back, it is the only reason I’ll refrain from putting any music video’s in this blog post.

What really makes the album sound ‘like a pandemic album’ or at least sound like how we all have been feeling the past few months, is the erratic sounds and clashing lyrics. Folklore and Evermore remind me of Aristotle Roufanis’ photo series Dispersion: It’s a clean, smooth sailing down a calm, misty lake. Pink Diamon, Charli’s first track, is like sailing in a storm. With rapidly changing beats, that blare into your ears, this album starts off almost hostile. Being about wanting to go out and “go real hard”, Charli already menages to put our clashing emotions into warring sounds. But the following songs are as equally confusing, when singing about her relationship in forever, the song starts off loud and hoarse, but calms down now and again over the course of it. The confusion of sound continues with Detonate, where a bubbly, uptempo tune touches upon our own mental states, our confusion, our frustration. Most of the album in one way or another exudes it.

Many of the songs can get overwhelmingly loud sometimes, drowning out our own senses, and leaving us saturated with conflicting feelings. Then the album turns sail, enemy and i finally understand both are less loud, less overwhelming. It moves a little away from the hyper pop that was there in the previous tracks, and returns to something that’s a bit more conventional. In both the songs her relationship with her boyfriend are explained, how covid brought them together, and how even in such an overwhelming period in many people’s life, there are moments that things can become crystal clear nonetheless. Especially i finally understand with its upbeat tempo feels as a much healthier version of detonate, where the feelings are much more volatile.

Then we arrive at the last four album, which is been a series of ups and downs, similar to how this whole pandemic has been a rollercoaster. c2.0 starts off as a distroted version of Click, a song about essentially living the life of pop stars and knowing one another as a bunch of friends. Although parts of the song are continued through the new version, the song is no longer about just a crazy clique of rich friends, it becomes a more focussed song about how it hurts to have these friendships, and take them for granted, only for things to become impossible.

Through distortion she makes us feel how complicated her own feelings are, but not just throughout the opening of the song, throughout the whole album she uses hyper pop tendencies (explosivity and the maximisation, the ‘going all out’ of pop) to brew up a storm, and then calms down to show sincere moments of vulnerability. One of the most gripping of these is probably party 4 u. Whereas some song have threatened to blast out your eardrums, it is humble, soft. It builds up towards the end, only to seep away with sound clips of her audience cheering. It’s an comparatively gentle song regarding parties being thrown, but nobody shows up, extra fitting since the pandemic. What is interesting about this song, however, is that Charli actually held this song for a longer period of time, and just released it last year. Originally, it wasn’t at all a pandemic song, but because of covid, the song hits a really personal note, because of all the friends we haven’t been able to see.

The last two songs return to the confusion. anthems is back with it’s erratic beats and it’s almost sarcastically superficial message. “I just wanne go to parties” it’s strange, but even those small selfish moment we really miss. I haven’t spoken with many friends at all, and while it is impossible to just go out and have a drink, it’s all we really want: to just go back to normal. The last song also is that same crazy, overwhelming that is found through out the other turbulent parts of the album, but also positive, in a way similar to i finally understand and c2.0. A uncertain future awaits, one that’s positive and filled with possibilities. Visions reminds us of that, of how clarity can exist even in chaos. A really loud reminder, but also really positive, just like how forever is positively chaotic too.

The album ends on a loud alarm clock going off, which kinda abruptly ends the tumultuous album. Being a Miss ‘Rona album, CharliXCX wants us to be reminded that even after all these internal conflicts that are derived from this crazy period, we can wake up at some point, and hopefully move on with our lives.

I'm a dork who loves dnd