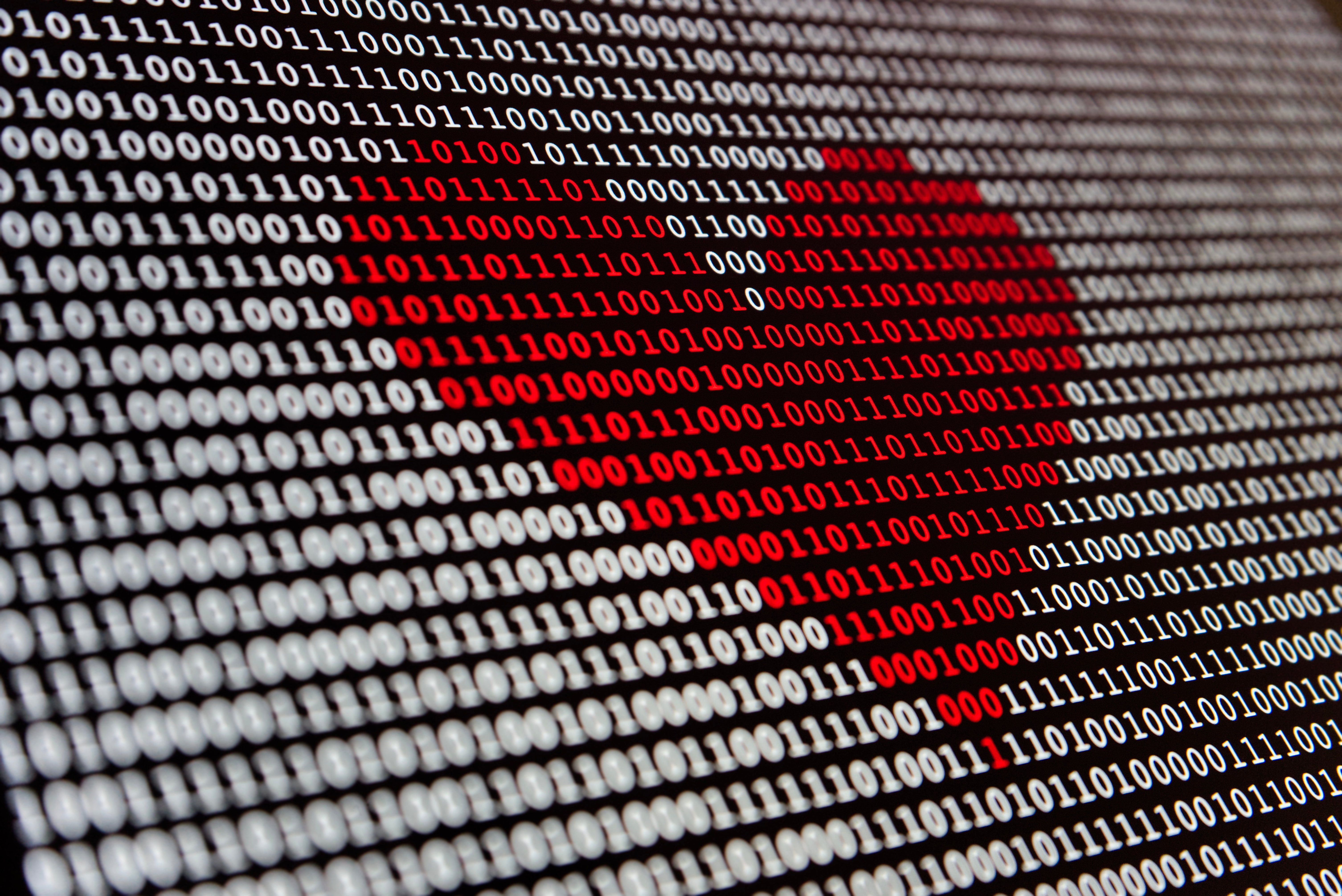 The story of our lifetimes is how intentionally, by design, a number of institutions – both governmental and corporate – realized it was in their mutual interest to conceal their data collection activities in order to increase the breadth and depth of their sensory networks

I’ll be honest with you, I have a thing for the nitty-gritty of controversies. The issue of privacy on social media has been the talk of the town, but what exactly does privacy mean to us in this post-digital era and how are we and the corporations we populate taking responsibility for our virtual homes on the WWW.

Danah Boyd, a researcher at Microsoft Research, defines privacy as

The feeling people have of possessing control over their social situation and the necessary agency to assert said control.

This take on privacy resonates with me as it stresses the importance of feeling a sense of control over our information, its spread and interpretation, whilst calling attention to the precarious topic of agency. Agency can be seen as the freedom people have to make their own choices without being constrained by structural factors. Without freedom, it becomes tricky to exert control.

They May Take Our Data, But They Will Never Take Our Freedom?

Ladies and gentlemen, we will temporarily depart from the island of privacy to explore some spicy controversy but don’t worry, we’ll come back.

In 2018, it was revealed that Cambridge Analytica had non-consensually harvested potentially 87 million people’s Facebook data through an app named ‘thisisyourdigitallife’ designed by Aleksandr Kogan, a researcher at Cambridge University. The app took advantage of a Facebook API loophole which allowed third-party developers to collect data not only from direct users but from all people in those users’ friend networks. This access came with the stipulation that the data could not be marketed or sold, but CA did it anyway!

Now, even though I’m tired of talking about this washed-up scandal, I’d like to highlight that this was not a hack, but an exploitation of the way the system was naturally designed to work. In fact, most of the data CA gathered wasn’t really private, to begin with. As Vox journalist Romano aptly put it, “apps aren’t placing their fine print front and center when we’re using them, nor are they priming us to think too hard about what the long-term or large-scale ramifications of providing our data could be.” *Insert a humble ‘Duh’ here*

If It’s Free, You’re The Product

Facebook (alongside Google and other social media platforms) runs on a digital advertizing business model with virtually all its revenue coming from user-targeted ads. According to IAB estimates by Pivotal Research senior analyst Brian Wieser, Google and Facebook together accounted for around 90% of revenue growth from digital advertizing in the US in 2016. This can easily be attributed to their ability to target in a way no other site can, due to their all-encompassing view of user activity.

Ergonomically, this works wonders. Cookies save us from having to re-validate our credentials every time we visit a webpage and some of us prefer relevant ads to irrelevant ones if we’re going to be seeing (and skipping) them anyway. However as many researchers and journalists have pointed out, people remain uninformed about the complexities of data mining and (unsurprisingly) do not particularly like the way personalization can shape their behavior or beliefs.

The algorithms that govern the content that is often force-fed to us (despite the myriad of ways in which they enhance user experience) contradict the notion that Facebook is an impartially-operated platform for all ideas. I personally struggle to see real diversity of perspective on Facebook and as vlogger and entrepreneur Hank Green pointed out in his video ‘Why TikTok has me Terrified’, it’s often quite insidious to either have your own beliefs parroted back at you or be exposed to the worst of the other side as a form of rhetoric.

Fast-forward to March of this year and Zuckerberg is calling for more government regulation of the internet, specifically in the domains of harmful content, election integrity, privacy, and data portability. This comes as a bit of a surprise especially when Facebook was all about self-regulation and taking pride in the culture of disruption. But it is an indicator that things can and have indeed gotten out of hand.

We cannot remove ourselves from these platforms anymore as they have become engrained in our daily lives, and the internet at its best connects and empowers us but it is imperative at this point for us to take personal responsibility in not just scrutinizing these corporations and their operations, but to actually take action. A lot of our socialization happens within these ecosystems and it is a shame that we not only lack the understanding of our rights within them but often seem to forget we are the sole reason they can operate.

Think of Facebook as a bit like Ryanair or British Airways. If I get on a plane and the man sat next to me gets drunk and tries to grope me, I can file a police report when we land. But while we’re in the air, my best bet is that the cabin crew and other passengers will deal with the problem. There are things that airlines can do to reduce the likelihood of that man behaving badly on a flight. There are rules that should be in place if he does. But Ryanair is not responsible for drunk and handsy men, just as Facebook and Google aren’t responsible for racism and terrorism.

To conclude, I’d like to revisit our starting point of privacy. We want privacy and many of us think it’s possible to have privacy on Facebook and other online platforms. Yet we continue to share astronomical amounts of our lives on them and holding those in power responsible for keeping us safe. Of course, we should expect more of our corporations and their ethics and we most definitely should expect more of our governments, not only to be adequately informed about this new way of life but to put their people’s best interest first. But let’s be real…no amount of optimism should stop us from informing ourselves and taking the necessary measures on our end to moderate the amount of trust we place in the hands of those who profit from our ignorance.