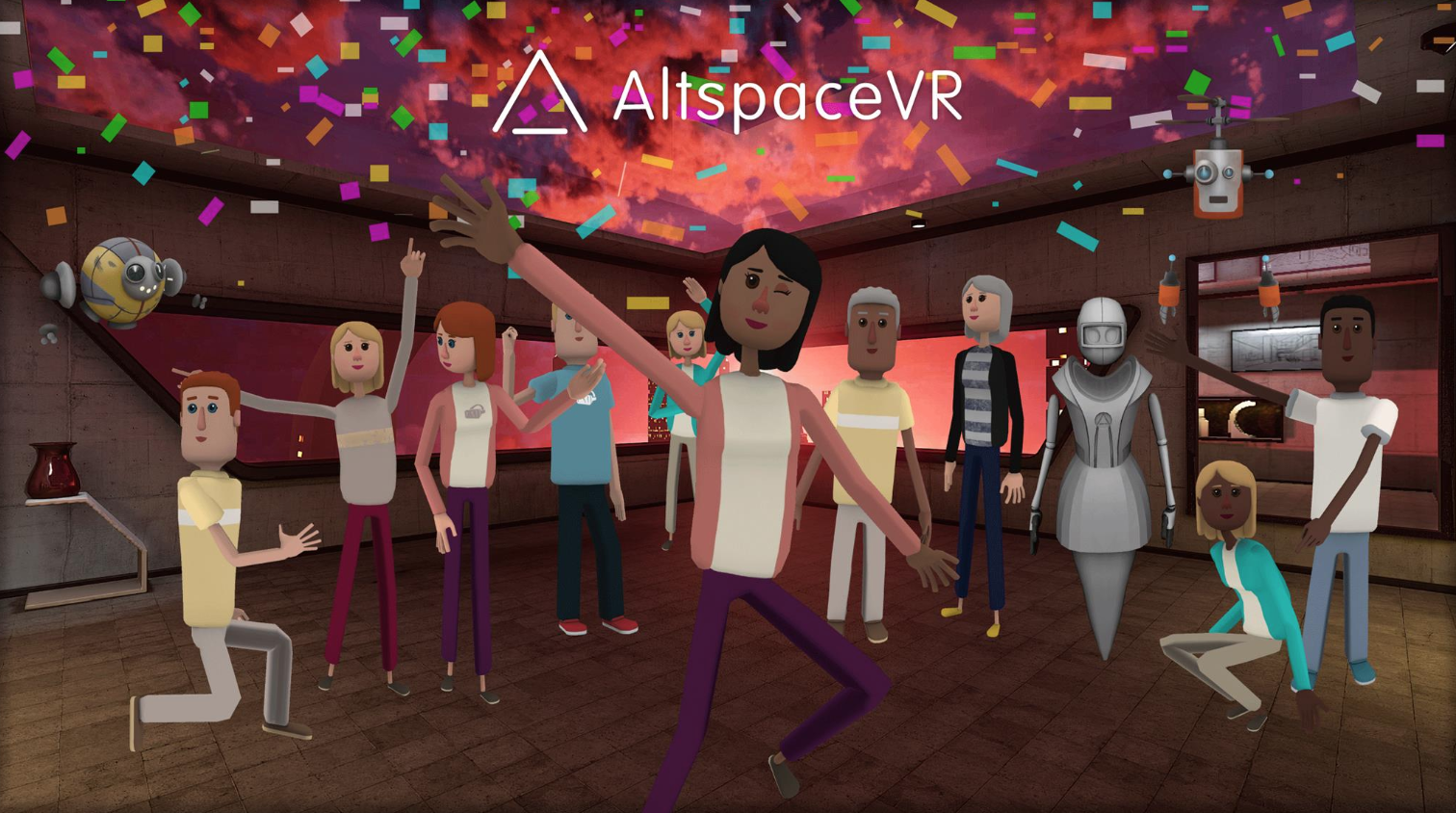 On February 20th, 2019 Jak Wilmot wore a VR headset for 168 hours with the goal of researching how society will adopt this technology, the psychological effects of prolonged use, and how one can be productive inside the simulation.

What are the implications of simulating our living, breathing, physical reality?

Virtual Reality is a computer-generated simulation of a 3D image or environment that can be interacted with in a seemingly real or physical way by a person using special electronic equipment, such as a helmet with a screen inside or gloves fitted with sensors.

By 2016, there were at least 230 companies developing VR-related products. Amazon, Apple, Facebook, Google, Microsoft, Sony, and Samsung all had dedicated AR and VR groups.

Augmented Reality (AR) is an interactive technology that superimposes a computer-generated image on a user’s view of the real world, thus providing a composite view, sometimes across multiple sensory modalities. AR can be defined as a system that fulfills three basic features:

In his experiment, Jak felt lonely, stating that although exploring infinite worlds and simulations can be fun, it can become monotonous without someone to share it with. So he hit up AltspaceVR to watch the SpaceX launch. AltspaceVR is a software that provides meeting spaces in virtual reality, where users can chat, create public or private events, play games, or browse the internet – all while their avatars automatically mimic their body language.

Here we are, gathered in a virtual skyscraper, watching a reusable rocket launch through TV, as virtual representations of our physical bodies laugh and converse, drinking virtual beer.
If that’s not the future, I don’t know what is.

Jak, in this case, was considered not only physically in the space in his living room but was also virtually represented, with the opportunity to interact, in cyberspace. This, philosophically, can indicate the potential for the body to simultaneously exist in two realities, internally and externally experiencing and being experienced.

48 hours in, Jak felt a negative effect on his psyche. What began was a disconnect between the time in the physical world and the structure of his day as he dissociated from his circadian rhythm. To counteract this, he tries to match the time in the physical world to his choice of simulations. Perhaps having his morning coffee on a field, overlooking a sunrise or wandering in the moonlit world of Skyrim at night in hopes of ‘tricking’ the subconscious into accepting the digital reality as that which is reality.

He states that the positive disassociation he experienced from his body could only relate to yogic practices; an awareness of the body but not an attachment to it as the brain assumes the digital to be the physical, in both the waking and dreaming life. This is quite believable as I’ve experienced similar things when I fall asleep to a show and remember elements of it appearing in my dreams. Our brain revises and consolidates our experiences of the external world, especially during our sleep.

141 hours into the experiment, Jak found himself in the flow. The device (and his virtual reality) got 100% of his attention because it was literally all he could see. We are so often spectators through a screen or a canvas and due to this recent development and paradigm shift, we are encouraged through engineering and design to step inside the creations and experience the world that artists portray.

There are endless pros and cons when it comes to VR, AR or Immersion and the data is incredibly inconsistent especially considering how young of a field of research this is.

I found it endearing that Jak decided to end his week of VR with a monotonous simulation of him driving a bus through the desert to Las Vegas to reaffirm his message that although life at times is monotonous, it can also be exciting, and even when it’s not at least at the end of the day it’s all real. Additionally, these things have unconceivable practical applications in the worlds of education, art, and psychology (to name a few!)

Of course, this is almost equally as questionable in this day and age of skepticism and freedom of expression, but I understand that inherent desire for something real and genuine and very often value real monotony over augmented excitement.

It’s everything we’ve known before
– art, education, entertainment, science –
and viewing it through a new lens.
One that isn’t bound by screens, phones or keyboards, but rather by the mind
as we enter the simulation.