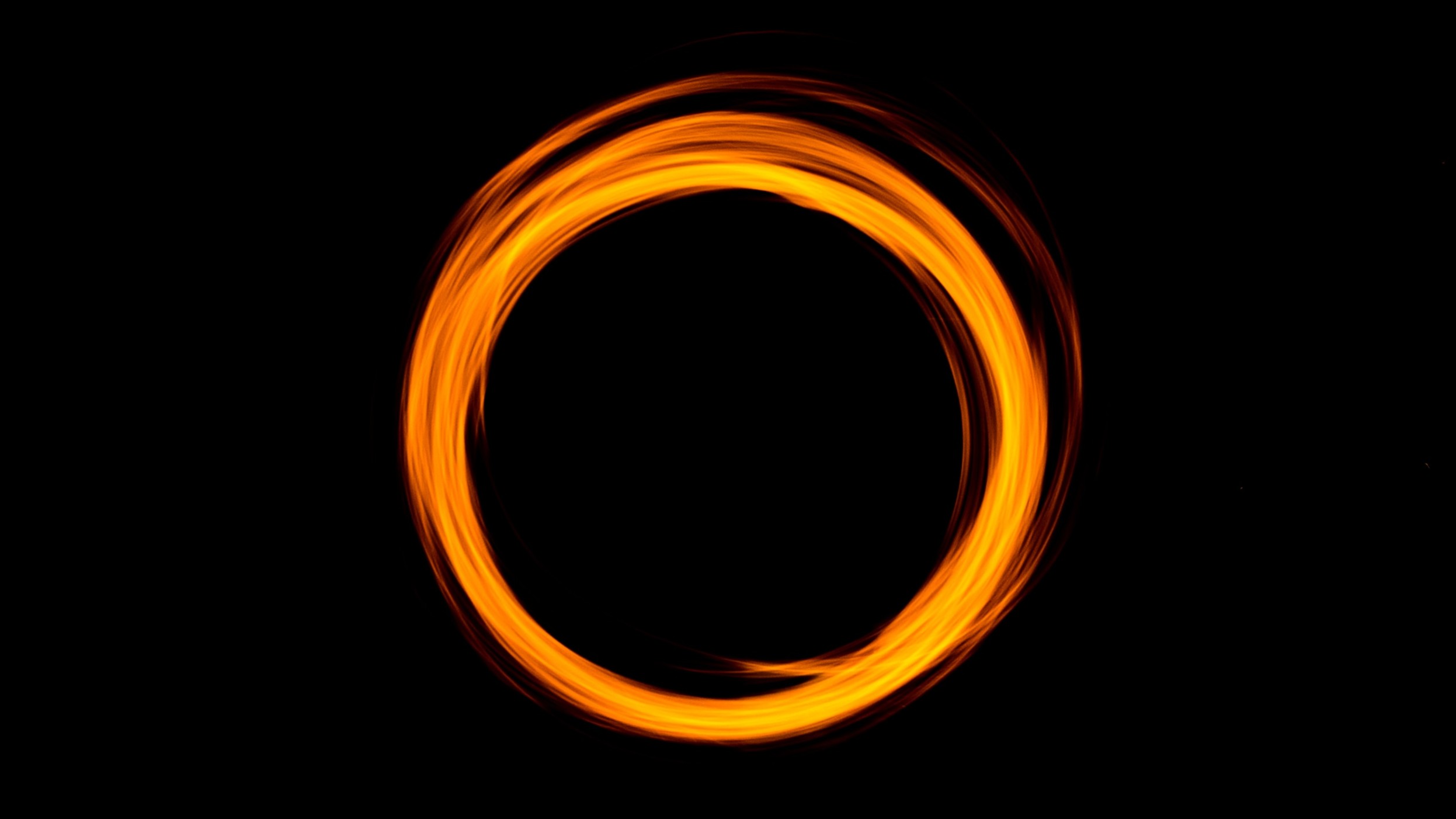 There exist many conceptions of social, mental and cultural borders when it comes to play and the zone in which it takes place.

Upon first hearing of The Magic Circle, I was intrigued by the evocation of a man-made haven through experiences such as games. This got me thinking about the various ‘other-worldly’ experiences mankind has been seeking since the dawn of time.

Is there a spiritual, religious or psychological substratum to our innate affinity for a Magic Circle?

The term ‘Magic Circle’ was first introduced by Johan Huizinga – Dutch historian and cultural theorist – in his book Homo Ludens, a study of the play element in culture (read here).

In his book, he writes:

Just as there is no formal difference between play and ritual, so the ‘consecrated spot‘ cannot be formally distinguished from the play-ground. The arena, the card-table, the magic circle, the temple, the stage, the screen, the tennis court, the court of justice, etc, are all in form and function play-grounds, i.e. forbidden spots, isolated, hedged round, hallowed, within which special rules obtain. All are temporary worlds within the ordinary world, dedicated to the performance of an act apart.

The notion of a temporary world that exists within the ordinary world yet dedicated exclusively to performance is a common facet in video games, films, and other media as much as it is in religion, spirituality, and consciousness. To illustrate, let’s explore the teachings of a man called Srila Prabhupada.

A. C. Bhaktivedanta Swami Prabhupada was an Indian spiritual teacher and the founder of the International Society for Krishna Consciousness (formed to spread the practice of Bhakti yoga – the practice of love of God) in which those involved dedicate their thoughts and actions towards pleasing Krishna. His translation of the Bhagavad-gītā (The Song of God – a 700-verse Sanskrit scripture) is the most widely distributed of all English translations. In the scripture, the notion of a “material world [being] a temporary manifestation of one of the energies of the Lord” is ever-recurring. Similarly, the practice of yoga can be likened to the Magic Circle as well; everything in the practice is, in some way, transformative and each time a person leaves it they bring meaning and experience along with them.

Salen and Zimmerman (authors of Rules of Play: Game Design Fundamentals) noted that even though “the magic circle is merely one of the examples in Huizinga’s list of ‘play-grounds’, the term is used as shorthand for the idea of a special place in time and space created by a game”

Edward Castronova – Professor of Media specialized in Games, Technology, and Society – considers this boundary of delineating such spaces to be “a shield of sorts, protecting the fantasy world from the outside world”.

This was by far one of my favorite depictions of the magic circle as it implies the outside ‘real’ world has the power to destroy or damage the fantasy world just because it is more confirmed to exist. When we’re younger, we almost innately indulge in makebelieve. It’s been proven to provide children with a safe setting to express fears and desires whilst allowing them to integrate and strengthen previously acquired knowledge. Children who have ‘fantasy abilities’ also show better social competence, cognitive capabilities and the capacity for empathy.

The concept of play merges quite naturally with that of holiness…the ritual act, or an important part of it, will always remain within the play category, but in this seeming subordination the recognition of its holiness is not lost.

Huizinga as quoted in Spiritual Play: Encountering the Sacred in WoW

This relationship between play and the necessity to believe is a common thread that runs through activities with elements of ‘faith’. The notion of faith is also interwoven with the act of surrendering, which is also quite prevalent in Hindu teachings and yoga practice. The magic circle of a Bikram yoga class at 7:00 am on a weekend was my ultimate lesson in the art of letting go. I felt the sweat-scented studio turn into my sanctum and was tantalized by the temporary world that pushed me to challenge the boundaries of my comfort zone.

The Impenetrability of Magic

Examinations of contemporary visual worlds reveal that the magic circle is actually quite porous. Castronova uses the term ‘synthetic world’ in lieu of ‘temporary’ because a synthetic world “cannot be sealed completely; people are crossing it all the time in both directions, carrying their behavioral assumptions and attitudes with them”.

Nowadays, this is more relevant than ever. Our virtual-worlds are blending so smoothly with our ‘real worlds’, making the line increasingly difficult to distinguish. But, do we even need to make these distinctions???

Castronova would say no and honestly, I will quote again because I couldn’t have said it better:

… the membrane between synthetic worlds and daily life is definitely there but also definitely porous, and this is by choice of the users. What we have is an almost-magic circle, which seems to have the objective of retaining all that is good about the fantasy atmosphere of the synthetic world, while giving users the maximum amount of freedom to manipulate their involvement with them.

All in all, the ultimate counteragent to the magic circle (and creativity, by proxy) is the idea that what we’re doing is silly or inconsequential. The first step would be to abandon these restrictive notions that don’t spark our curiosity or bring out the provocative and galvanizing energy that comes with the sense of otherhood.