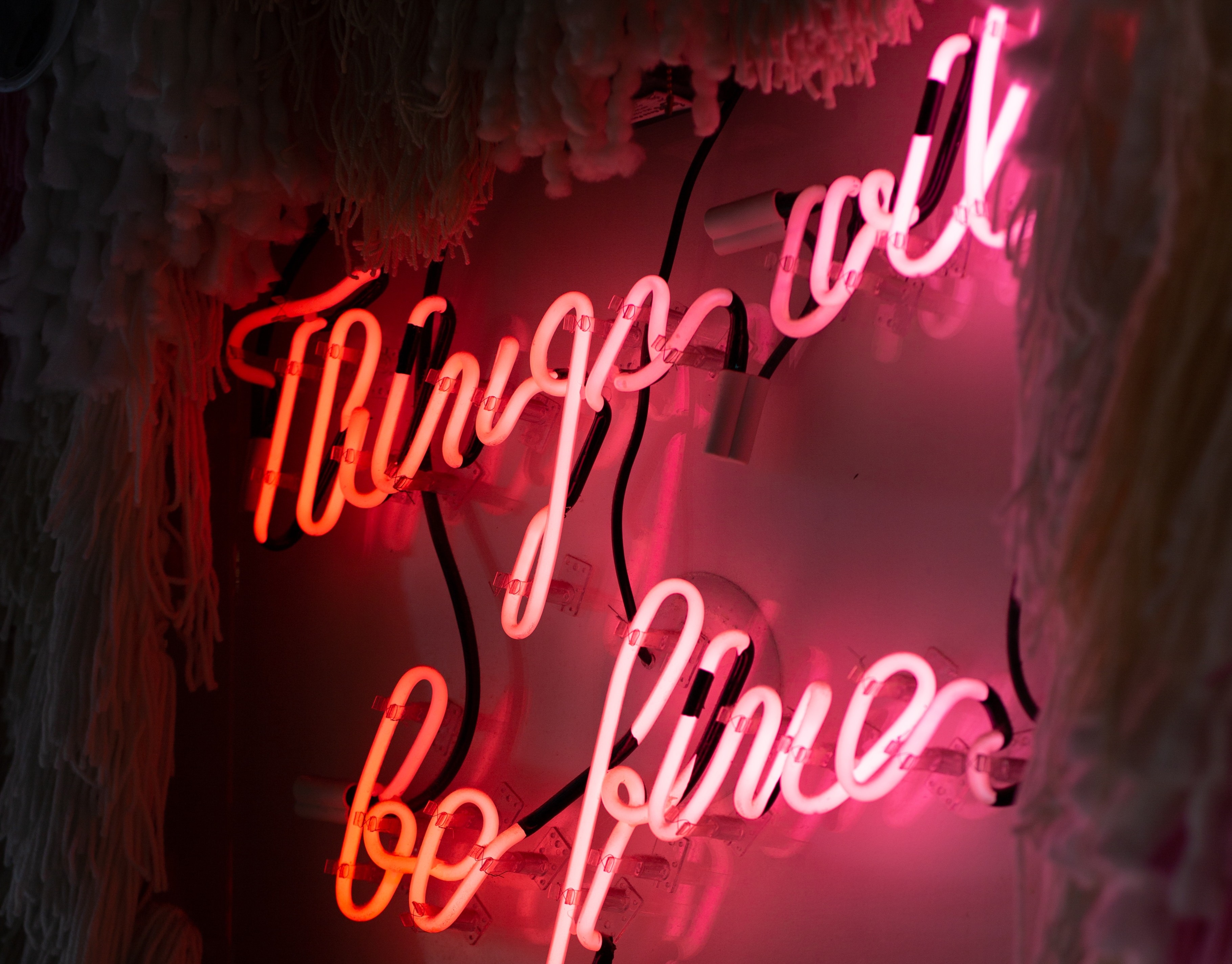 An estimated 1.1 billion people are affected by mental or substance use disorders worldwide. A critical aspect of these disorders is that the majority have their onset between the ages of 15-24. These statistics lead us to inquire further about the potential of telemedicine, especially considering this demographic and their high degree of access to digital devices – providing a unique opportunity to develop scalable and accessible digital approaches for mental health.

Telemedicine is the remote diagnosis and treatment of patients by means of telecommunications technology such as video, email, SMS, apps, and other mobile health modalities whether deployed synchronously, asynchronously or in hybrid combinations to offer assessment, consultation, direct treatment, and integrated care.

Mental health, according to various experts, is particularly well-suited to technology platforms because it bypasses provider shortages and possesses a relatively reduced need for lab tests, imaging studies and physical exams. Additionally, it has the potential to reduce stigma and can increase access, efficiency, and effectiveness with relative ease.

Many platforms are currently being explored including computerized CBT, online psychotherapy and -pharmacology, and A/VR exposure therapy. However, the research shows the reach of telemental health remains relatively limited in comparison to its potential, despite our ever more tech-reliant lifestyle and the data implying positive efficacy.

Over the last century, a fundamental feature of mental health research and treatment has been its emphasis on fully established disorders in adulthood. However, a significant paradigm shift has emerged over the last decade aimed at improving mental health, particularly in young people, as early detection and intervention may hold great promise for improving long-term outcomes.

Now the skeptics are abundant! Many inquire about the global distribution of smartphone ownership and whether the disparity between different income countries will lead to injustice in the mental healthcare system by proxy. And that is indeed a fair concern. There’s a 90% smartphone prevalence of ownership in high-income countries & over 50% in low- and middle-income countries with the majority around the world using social media, implying that to a great extent we are at least headed in the direction of ‘virtual equality’.

In classic Hiba research style, I opened this up to my Instagram to find out what the public thinks and here are some of the insights I’ve received.

When asked about the use of any mental health-related apps or websites, 69% of my responders said ‘No’.

Out of the 31% who said ‘Yes’, the apps mentioned included: Calm, Headspace, Screen Time on iOS, and DBT Coach: Dialectical Behavior Therapy.

Furthermore, a surprising 75% said they would not prefer online sessions to in-person.

This was interesting to note because I initially expected a lot more people would be attracted to the idea of creating distance to alleviate the emotional stress of being in such a vulnerable setting or even just being able to access therapeutic tools from the comfort of their own homes. However, many of the people who shared their thoughts with me insisted that in-person interactions are essential for therapy, acknowledging that the difficulties experienced in this domain all fall under the pre-requisites for therapy done ‘right’.

Additionally, it was reaffirming to see fellow ‘Millenials’ emphasizing that the hurdles we may face due to our mental illness are surmountable and empower the individual to take charge of their mental health and the consequences that come along.

There’s far more to discuss in the realm of telemedicine but I shall leave it here for now as the nuance is limitless and the research is profoundly polarizing. Personally, I appreciate the opportunities telemedicine provides for supplementing pre-existing forms of in-person healthcare. I also appreciate apps for CBT, meditation, mindfulness, yoga, etc because they make me feel empowered in my self-care and eliminate issues of access, costs, and time.

If you’re interested in delving deeper into this subject, I’d like to leave you with this food for thought: