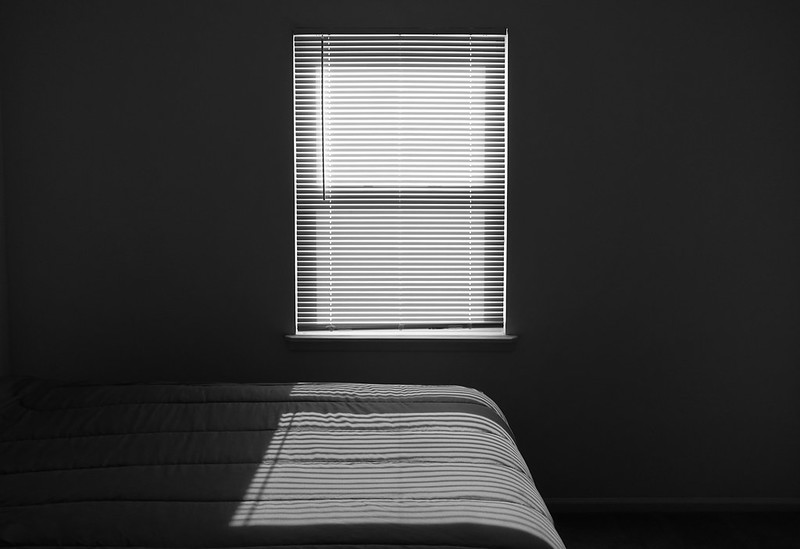 the Spreader of Mass Social-Media-induced Illness

On how sharing mental illnesses via TikTok works infectious.

Several blogs on this course website interestingly covered instances of cancel culture. A YouTube video: “The Scumbag TikToker Who Faked Tourettes For Clout” by SunnyV2, certainly fits this genre. The maker of this video documented thorough research on the cancellation of TikTok-er Emerald Rose (@ticsandroses) and put the events in chronological order. Rose was accused of faking Tourette Syndrome, which apparently triggered many people seeing SunnyV2’s video hit 10.5 million views. Also, sufferers of Tourette’s responded feeling offended by Rose’s efforts to gain financial profit from faking a syndrome that heavingly affects their daily lives.

The Internet sets up explicit requirements for us to acquire any label. You are not entitled to determine your own physical or mental state. Instead, thousands of TikTok users will decide whether you genuinly experience tics or Tourette’s based on the limited information the small 1-minute videos on your profile contain. The comment section underneath Tourette-awareness TikToks can even go as far as to demand formal medical proof to validate someone’s disorder.

In theory, of course, we should disregard the opinion of millions of anonymous users. However, people tend to care a lot about the Internet’s approval, to the point that they should prove the existence of their illness on large broadcast channels.

While Social Media continues to occupy itself with evaluating ‘true’ and ‘fake’ tics, scholars approach the growing number of teenagers developing tics more seriously. It was a friend of mine, co-assistant in pediatric neurology Anne Sophie van Gangelen, who inspired me to write on this topic. She stressed the differences between a person performing TikTok tics and the typical Tourette syndrome patient. To illustrate, she drew a table from the information she read in a recent article ‘TikTok Tics: A Pandemic Within a Pandemic’ by Caroline Olvera et al., which is shown below.

The immediate start (sometimes overnight) of these complex tics shocked scholars the most, as Tourette’s tics are more likely to develop ‘waning and waxing’ (meaning the start is mild, and its progression goes with ups and downs). Anne Sophie explained that the name ‘tic’ describes a movement disorder causing hyperkinesia (= excessive movements), apart from Tourette’s, a syndrome during which tics can occur. “In general, no scholars consider tics to be purposely ‘self-taught’. This is neither said about TikTok tics because they often grow unconsciously. Especially an adolescent brain in a developmental state easily copies these ‘tics’,” says Anne Sophie.

But how did these ‘new’ form tics come about? Recently, a psychiatrist at Hannover Medical School in Germany Kirsten Müller-Vahl discovered that the symptomps of her patients originated from social media platforms such as TikTok or Youtube. Around 50 of those patients in Müller-Vahl’s clinic performed tics identical to those of the German Youtuber Jan Zimmerman. The Youtube channel started with a charitable purpose of spreading awareness about tics humorously. Eventually, its popularity has grown tremendously to the point that Zimmerman now shares his experiences with 2.31 million subscribers. Ever since one could potentially acquire financial gain of these tic videos, the Internet has been supervising those who try to profit off the disorder (case of @ticsandroses). However, due to this dominant surveillance, we have been overlooking the most urgent issue of these TikTok tics: the appearance mass social-media induced illness.

The Downside of Awareness and Goodwill

The term mass social-media induced illness stems from the phenomenon: mass sociogenic illness (MPI). Like a virus, the symptoms of a mental illness spread rapidly among the population, affecting women more than men. An example of the spread of a mass sociogenic illness was the outbreak of Tourette’s-like tics among schoolgirls in Le Roy 2011. Yet, in this case, the spreading occurred on a local scale. What has changed now due to social media is the scale of how the illness spreads. The first to speculate on this shift was Robert Bartholomew, a sociologist in New Zealand, in his article ’Mass psychogenic illness and the social network: is it changing the pattern of outbreaks’?

“Previously, mass sociogenic illness was confined to a single location. Social media has now made the spreading of tics globally accessible.“

In 2012 Bartholomew already posed the question: “MPI is typically spread through sight and sound. Telecommunications are an extension of our eyes and ears. Are telecommunications and social media replacing the necessity of being in direct visual or verbal contact with other victims?” Supposedly, they have done so.

At first, the funny videos of people with Tourette’s syndrome seemed harmless and even served a good cause. They give the viewers a joyous feeling when someone despite their limitations can laugh at the unwilling situations they cause. Though, it seems like the purpose of these #Tiktoktics videos reversed. Initially, sufferers of Tourette’s syndrome meant to show how the disorder affects them and their surroundings while refusing to let it control their lives. However, it seems as if through the creation of #tourette content on TikTok, the illness progressively started to dominate every aspect of their identity.

What to do with #tics?

After gaining this knowledge, what do we do with videos on Tiktok tics? We’ve learned that it is possible to develop tics through observing others on social media. Thus we must take the risks of this mass social-media-induced illness seriously. The shared experiences shape a supportive community on TikTok that possibly helps fellow tic-ers deal with their struggles and, therefore, should be respected. Yet, we have also seen the potential dangers to vulnerable users who risk ‘catching’ the disease through engaging with this type of content. So should TikTok consider limiting exposure of these kinds of videos? How would that unfold? Or is it ethnically irresponsible to implement such a policy? I’d love to hear your opinion!